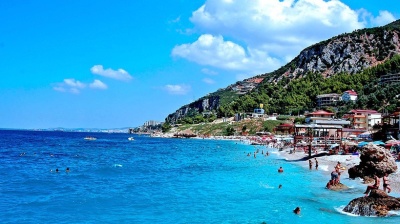 Albania has drafted a new project for the construction of Vlora airport, Albanian Prime Minister Edi Rama said on September 16.

The Albanian authorities renewed their efforts for the project after negotiations with a Turkish tie-up of Cengiz, Kolin and Kalyon failed in April this year due to disagreements with the government over the project.

“We are studying two options for the construction of the Vlora airport, one with a serious international company or to build the airport with the budget money and then select an international operator,” Rama said in a Facebook following the presentation of the project in Vlora.

Rama also posted photos of the planned project, which was prepared with the help of an international team of experts led by the ARCHEA studio.

“We have an ambitious project of the highest technical and architectural standards,” Rama said.