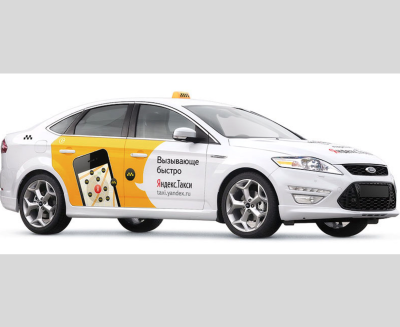 The service will become operable in February, while its app for iOS and Android will be available already in December.

Yandex.Drive will use its own car fleet, which will initially consist of models KIA Rio, KIA Rio X-Line and Renault Kaptur, Yandex announced, but decline to disclose the size of investment in the project.

A representative for Yandex told Vedomosti on December 8 that there is a shortage of cars for sharing in the city, adding that the launch of the service will "significantly" increase the number of cars available for booking.

The total number of shared cars in Moscow was between 10,000 and 15,000 as of early September, according to the city government, while about 300,000 Muscovites use car sharing.

Yandex has already taken a stab at car sharing by launching an online booking service for shared cars, Yandex.Carsharing, in May 2017.

However, the service was discontinued in early November due to insufficient interest. As car sharing companies declined to share information with a third party, the service only allowed users to find shared cars, but they were unable to book them.

In July Yandex and Uber agreed to join forces in Russia, Armenia, Azerbaijan, Belarus, Georgia and Kazakhstan, investing $225mn and $100mn in the new company respectively, giving it an estimated $3.73bn valuation.

In November, Yandex said it plans to IPO Yandex.Taxi in the US.

Yandex.Taxi saw its Ebitda decline by 800% y/y to negative RUB6.38bn ($111mn) in January-June. For the July-September accounting period, its Ebitda was RUB3.17bn.