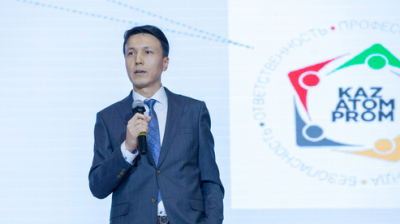 The jump in net profit was thanks to rising prices and high sales, which grew 65% y/y in 2018. The company’s performance last year overlapped with its initial public offering—it sold a 15% stake in a dual listing on the London Stock Exchange (LSE) and the new Astana International Exchange (AIX) that valued the company at $3bn.

The company expected consolidated revenue of KZT485bn-KZT505bn in 2019 thanks to higher prices offsetting lower physical sales.

The company has said it will to stick to previously announced plans to make dividend payments of no less than $200mn for 2018 and 2019.