VOX: The pipeline of Russian IPOs and SPOs for 2018 is filling up 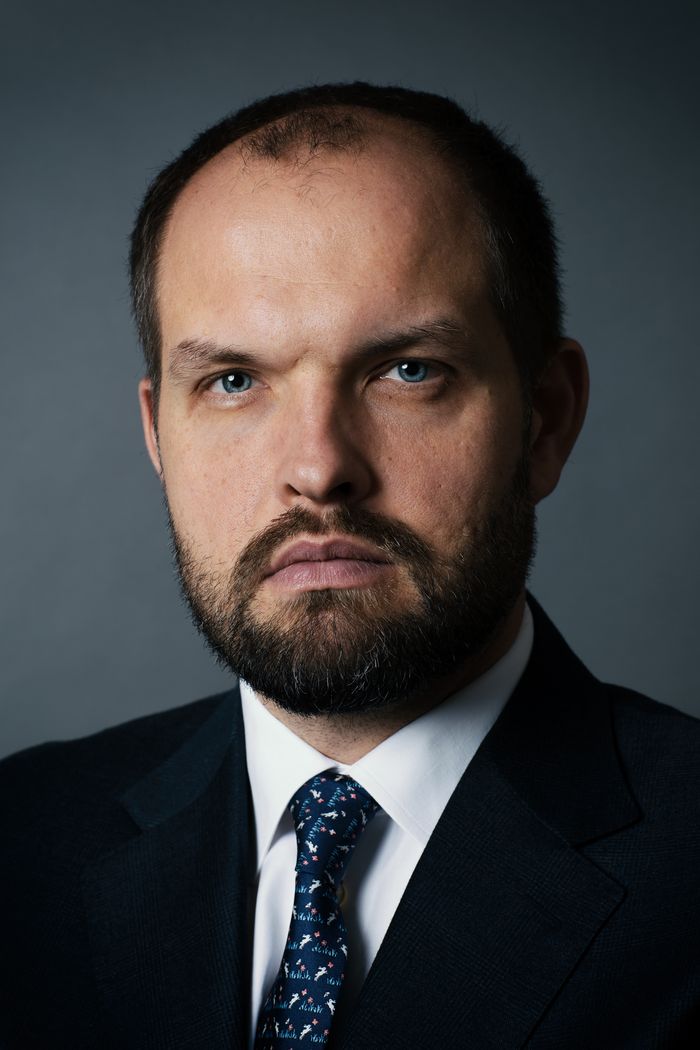 Russia’s equity market is coming back to life as the economy recovers and investors hunt high yielding growth stories.

The leading dollar-denominated Russia Trading System (RTS) index was up by half in 2016 and while it was essentially flat in 2017 a string of IPOs and SPOs came to a willing market, starting with Russian children’s toy retailer Detsky Mir, the second-largest IPO in three years. Detsky Mir sold one-third of its shares for RUB21.1bn (€333mn) on Russia’s Moscow Exchange (Moex).

The pipeline is now filling up for this year, as mid-cap companies operating in non-political sectors such as retail and transport are hoping to tap the market for investment capital.

YP: We have seen a very good year. For the last few years the market was almost closed due to political events and the decline in the oil price. But 2017 was very good in terms of the number of transactions. There were four to five IPOs out of Russia last year that started with Detsky Mir and that continues to be encouraging. We did two transactions, which were debut deals for BCS: Globaltruck and Obuv Rossii.

BA: This was a change in pace for Russia, as in the past there have been some extremely big IPOs like Rosneft and Sistema that mostly happened in London. However, the deals being done now are mid-cap sized companies and are being listed on the Russian exchange.

YP: The two deals were unusual for the Russian market as they were amongst the smallest widely marketed IPO transactions from Russia, maybe ever.

BA: Is that what investors are interested in now? Smaller companies? 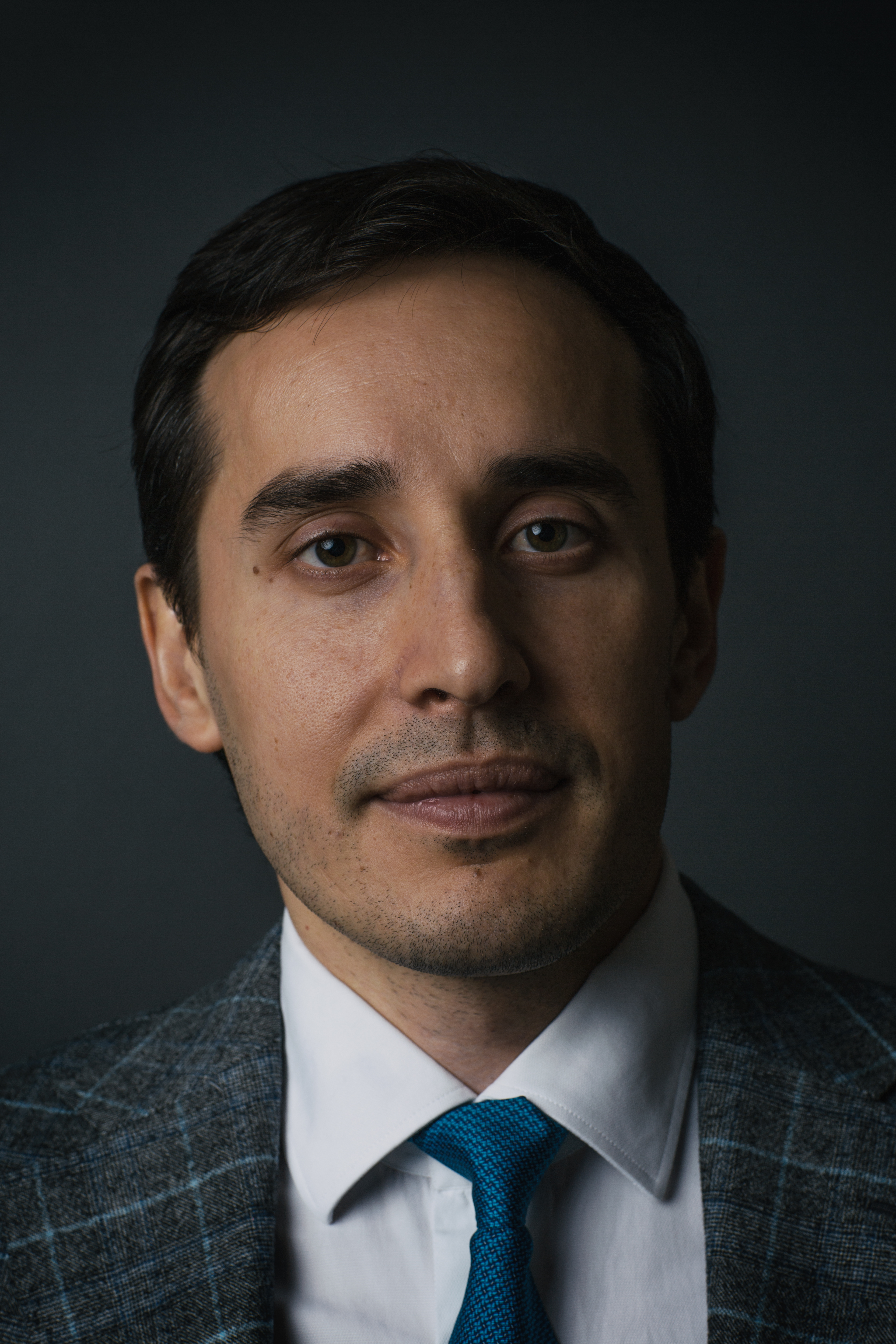 AK: They were marketed the same way as many mid- or large-sized Russian transactions. Foreign investors — portfolio investors — remain the backbone of any offering. And they are the main price drivers.

BA: But is there a problem with the ticket size? International investors typically want a rather large ticket size to make an investment worth their while and these are mid-cap companies.

AK: Every investor has their own demands and expectations of the market liquidity and the ticket size. Obviously not every investor will participate, but overall level of interest was absolutely acceptable and helped achieve good level of diversification in the book.

BA: The share offers and the participation of foreign investors doesn't match with the Russia story being sold in the West, focusing on Putin, Donbas, Crimea, sanctions, the hacking of the US election and so on. A divide seems to have opened up again between the negative press coverage and the relatively rosy view investors have of the money to be made there.

YP: The macroeconomic and political factors  you mentioned are not irrelevant. Actually they are very important — sanctions, political volatility, the oil price have clearly been driving the market to a great extent. But investors ask a very simple question: whether or not they can make returns and if the risks are acceptable.

BA: In the short-term one of the main risks we are facing is the threat of new sanctions being imposed by America, specifically financial sanctions and the possibility of including a ban on buying the OFZ, the Russian treasury bonds, that may happen at the end of January.

YP: It is very hard to predict anything in this volatile environment, but what we do know is there is a very strong pipeline of healthy growing companies out of Russia looking to go into the market. We see a lot of companies well prepared for a transaction, with a good equity story, with owners that are motived to go into the public market of different sizes — small companies, large companies.

BA: Are you going to be involved in new IPOs?

YP: We hope so. We can’t give away the names but we have seen interest from various companies in various sectors. What we hear from investors is they are very much interested in mid-sized quality stories with some domestic angle, but not necessarily. So I think we will see a very healthy mix of companies going into the market.

BA: Because life goes on. The economy is growing albeit modestly and companies are growing. They need capital to develop.

AK: Exactly. And it is important to mention that there has been a tangible undersupply of Russian equity offerings in the past years counting from the end of 2013 to the beginning of last year when Detsky Mir reopened the market for widely internationally marketed IPOs. There is a wide range of portfolio investors that used to be investors in Russian IPOs before 2014. These investors are still there. The portfolio managers are still there. They are always looking for interesting new stories. And that very often lies in sectors that are far away from commodities.

BA: Emerging markets just had a great year with the MSCI EM index up some 32%. Russia is classically always the best performing market in the world or the worst, and last year it was the worst, returning almost nothing.

AK: In the last two weeks [in January 2018] there were record highs in weekly funding flows in Russian equities and Russian bonds for the last three or four years. That doesn't mean that it will continue throughout the year. It only means that some investors who are interested in holding a wider range of stocks and benchmarking against the indices are seeing more inflows.

But there are also active managers and they are happy to take Russian risks and actively manage them. And these are key for the new equity deals as they are looking to diversify their portfolio and buy the right stock at the right time.

YP: What is also important is not just good corporate governance but the market infrastructure. What we have seen is that most IPOs are happening on MOEX, which has reached a stage when most of the international investors looking at Russian stocks are very happy to buy locally listed shares.

We have a very good dialogue with MOEX and they are now very much focusing on widening Russian public markets to a broader range of investors and to Russian retail and smaller funds.

BA: You have mentioned Russian retail investors twice. The number of individual accounts opened at MOEX has shot up and retail investment seems to have taken off.

YF: We see there is a growing interest by retail investors and the inflow of funds. The reason is quite straightforward: deposit rates have fallen very low and the public markets gave you access to much higher returns until a few years ago.

This is a bne podcast. Listen to the full interview here​

Explainer | Why Tajikistan’s Pamiris don’t trust their government
22 hours ago
Meet the latest Russian tycoon to be promoted to the Premier League
1 day ago
Ruble falls to below RUB60/$1, putting pressure on the Russian budget in 2022
1 day ago
Belarus announces next stage in “surprise inspection” of its armed forces
1 day ago
Poland expected to avoid hard landing
3 days ago