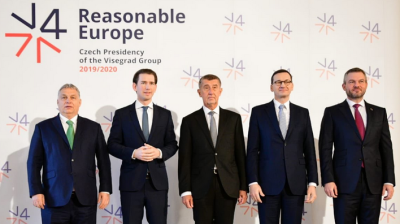 Hungarian government declares another state of emergency
22 hours ago
Russian bond defaults could soar after US lets payment exemption expire
22 hours ago
Lira drags Turkey further down road to hell
1 day ago
No progress in talks between Bulgaria, North Macedonia on lifting veto on EU accession talks
1 day ago
Former Moldovan president Dodon detained in treason and corruption case
1 day ago