Ukraine has received $12.7bn from international partners since war with Russia started five months ago 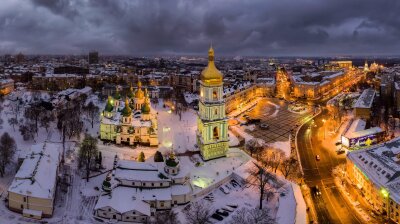 Ukraine is running out of money. Since the start of the war with Russia, Western donors have sent $12.7bn to help fund the budget and have promised to send another $16bn. / wiki
By bne IntelliNews July 25, 2022

Ukraine has received $12.7bn from international partners since the start of the war with Russia in late February, according to the National Bank of Ukraine (NBU).

Ukraine is running out of money  and its international donors have been slow to provide support to fund the budget. The government is running a monthly budget deficit of around $5bn that is largely financed by the NBU, which is simply printing money.

Governor of the National Bank of Ukraine Kyrylo Shevchenko told Ukrinform that Ukraine has now received a total of $12.7bn from its international partners since the start of the war, and the largest part has come in the last two months.

"Since the beginning of the war, international partners have announced the amount of financial support for the country at the level of more than $27bn. These funds are being sent to ensure the basic needs of the budget. Currently Ukraine's budget has received $12.7bn. Ukraine received the largest amount during June-July, and this is more than $6bn," Shevchenko said, as quoted by Ukrinform.

Ukrainian Prime Minister Denys Shmyhal earlier said that by the end of the year, Ukraine will receive another $20bn in assistance and support from international partners.

The NBU remains the largest contributor to the budget, having provided $7.7bn since the start of the war. Government-issued military bonds have raised another $4.2bn as of July 21 (graphic). 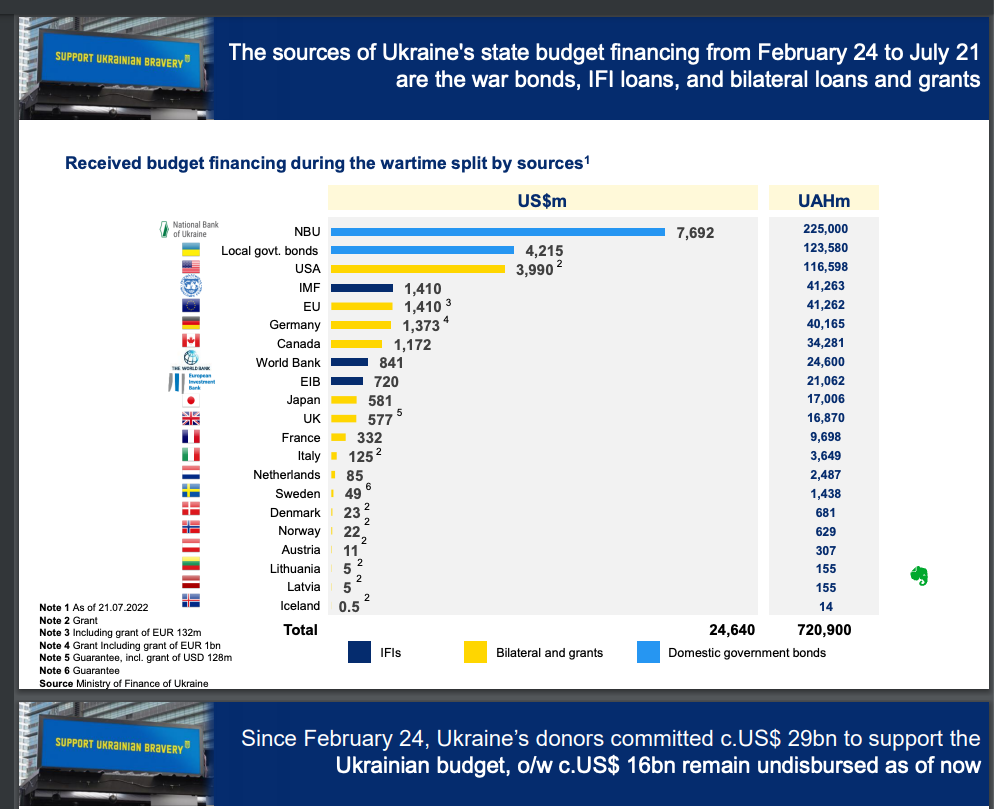 From the international donors, the US has been the most generous, having provided $4bn, ahead of the International Monetary Fund (IMF) that has provided $1.4bn, the same amount as the EU.

And more money has been committed but has been slow to arrive. The EU has promised a $10.4bn support package, although only $1.3bn has actually been disbursed, or some 14% of the promised total. Western financial aid has been dogged by bureaucratic delays, fuelled by fears that any cash sent to Kyiv will just be stolen.

Ukrainian President Volodymyr Zelenskiy has been working hard to reassure the West that he has corruption under control. The president launched a purge of the security services (SBU) last week and over the weekend it was revealed that he will strip oligarch Ihor Kolomoisky of his citizenship, opening the way to the latter's arrest for fraud and extradition to the US, where he is being investigated for money laundering on a massive scale. Kolomoisky has operated with impunity in Ukraine since he returned to the country following Zelenskiy’s election in April 2019, and the president’s move against him is designed to signal that Bankova is now getting tough with the oligarchs, say experts.

Ukraine is desperate need of funding as the economy teeters on the edge of a financial and balance of payments crisis. The NBU has already been forced to put in a crushing rate hike to 25% on June 2 and followed up last week with a 25% devaluation of the currency on July 21. 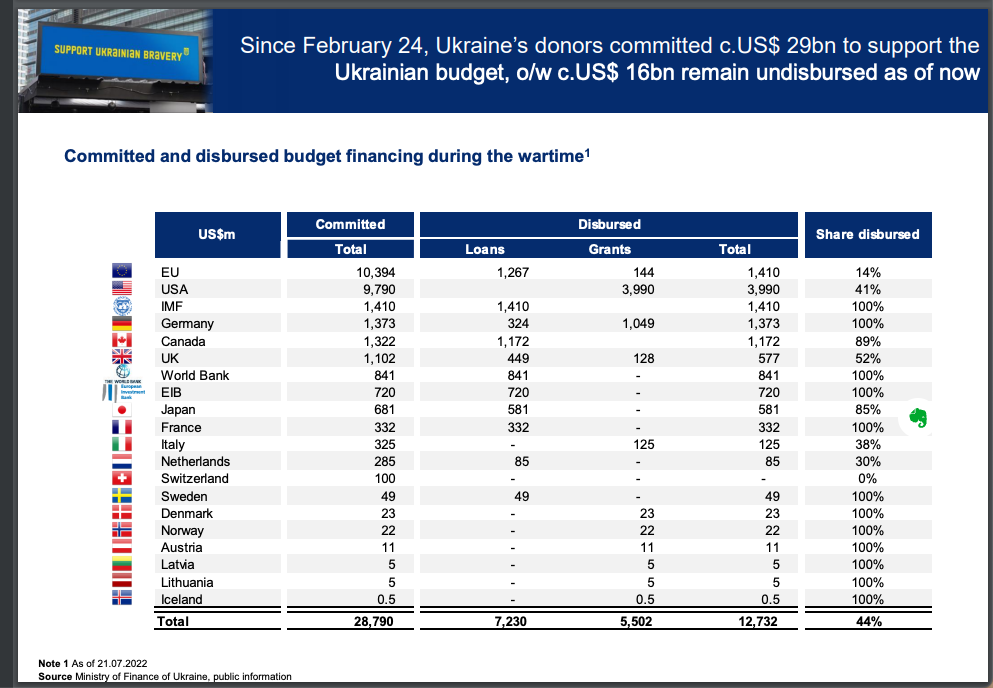