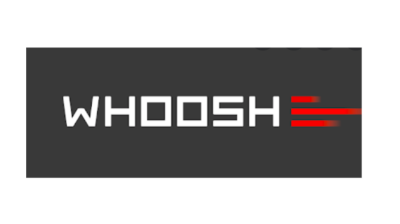 Cut off from the international markets, Russian tech firms are turning to the domestic capital market to raise money. / bne IntelliNews
By East West Digital News in Moscow September 25, 2022

Under plans, the e-scooter company could raise RUB10bn ($167mn at the current exchange rate) at a valuation of around RUB40bn ($666mn), Reuters learned, reports East-West Digital News (EWDN).

A Whoosh spokesperson told Reuters: “Like any successful company, Whoosh is considering various strategic options for development, including opportunities on capital markets. However, it is premature to speak about any concrete plans.” Whoosh could be among the first companies to make an IPO in Russia since the war in Ukraine began. “At least 10 companies from commodities to the financial and retail sectors were looking to go public in 2022, but Russia sending tens of thousands of troops into Ukraine in February has largely thwarted those plans,” writes Reuters.

Whoosh made its debut on the Moscow stock exchange in late June by raising RUB13.5bn in bonds (around $25mn at that time).

Launched in 2019, the company is a market leader in Russia with a claimed 8mn users across some 40 Russian cities. Among Whoosh’s backers are Ultimate Capital Fund, a Cyprus-based fund with Russian founders, and VTB Group, a Russian state-owned financial institution.

Until recently Whoosh had international ambitions. As a first step in early 2022, it launched its service in Lisbon, where the company moved its headquarters. The Whoosh service was also made available in Hungary and Poland.

A few months later, however, Whoosh sold its businesses in the EU due to the “complexity” of operating there in the current circumstances, reported Forbes Russia.