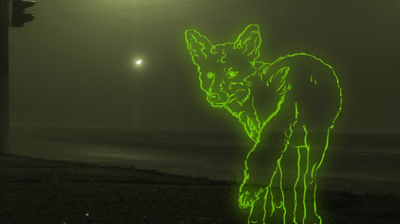 COMMENT: The new Cold War will be different, and not only because of China
EU and G7 agree on Russian petroleum product price caps
INTERVIEW: Helen Rodwell, head of CMS’ corporate practice in CEE

COMMENT: The new Cold War will be different, and not only because of China
1 hour ago
PANNIER: Uzbeks, Kyrgyz cooperating to level unthinkable 10 years ago
6 days ago
PANNIER: A very Turkmen coup
10 days ago
OPINION: Bulgaria sets itself a tough task with Burgas-Alexandroupolis pipeline revival
14 days ago
NEMETHY: Is Ukraine War the beginning of World War III?
14 days ago