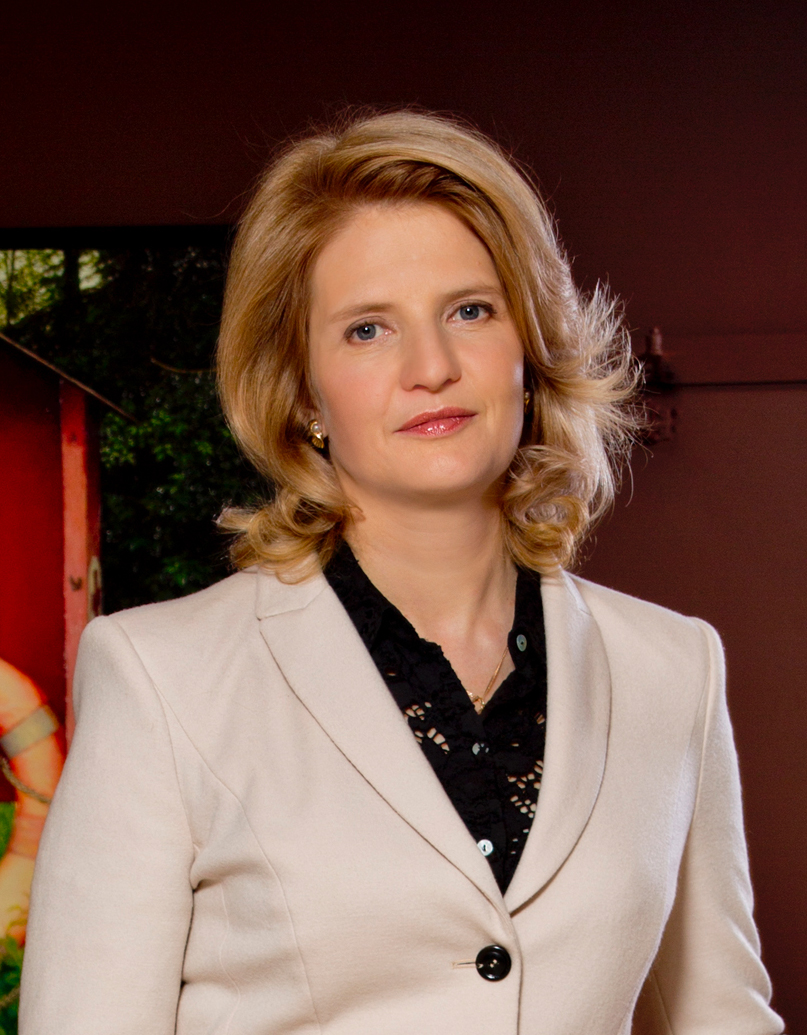 In February InfoWatch, the company of one of Russia's top tech entrepreneurs and co-founder of anti-virus powerhouse Kaspersky Lab Natalya Kasperskaya, registered a bond program of RUB5bn with up to 15-year maturities on Moscow Exchange.

The program will be split into several issues depending on market conditions. The funds raised would be used to refinance short-term debt and support liquidity in seasonal downturns.

Kasperskaya commented to Vedomosti that IT industry in Russia is under-financed in the absence of market instruments of raising investment. Most of the companies are financed by sales, which limits the development of the industry makes it less competitive vis-a-vis international peers.

Russia has become infatuated with tech and Kasperskaya is a top player in the industry, who also servers on the presidential digital technology advisory committee. She is one of Russia’s top businesswomen.

Today InfoWatch has half the Russian market for providing data security and includes many of Russia’s major corporates — everyone from Lukoil to Sberbank, Kasperskaya told bne in a podcast in October last year.

Kasperskaya has a blue chip CV: she has a higher degree in maths from Moscow Institute of Electronics and Mathematics; she has won Kommersant’s top Russian manager award twice; she is one of the ten richest women in Russia; and, she sits on the presidential tech advisory council.

Hungary’s most powerful oligarch says he is just a lightning rod for attacks on Orban
3 hours ago
US sanctions on Russia’s OFZ local debt come into force
3 hours ago
Moscow back on lockdown as coronavirus infection rate surges again
10 hours ago
Lukashenko pushing illegal Iraqi refugees over the border into Lithuania
11 hours ago
Belarus is the “North Korea” of Europe, says US diplomat
3 days ago