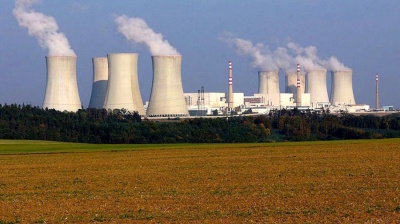 The KHNP-ZE PAK project would run concurrently with the government-led nuclear power programme, which is expected to pick the US company Westinghouse Electric in November to build the first reactor, Poland’s Minister of Environment and Climate Anna Moskwa said on October 27.

The first reactor will be located in the coastal municipality of Choczewo, 80 kilometres northwest of Gdansk. Poland’s ambitious plan is to kick-start construction in 2026, with completion scheduled just seven years later, in 2033.

KHNP is one of three technology providers interested in Poland’s plan to build between four and six reactors by the mid-2040s. France’s EDF is also in the race, which, if completed successfully, would replace much of the country's dirty coal-fired electricity generation currently dominating the energy mix.

KHNP initially offered Poland to build six reactors for $26.7bn, were it to land the government contract. Westinghouse’s offer is worth a reported $31.3bn while EDF’s is $33bn-48.5bn, depending on the variant.

Poland has recently begun suggesting that it may find a formula to work with at least Westinghouse and the Koreans in government- and business-led threads of its nuclear power effort.