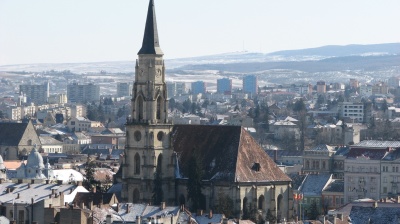 In the last 12 years, Fortech has grown into one of Romania’s largest IT outsourcing companies – a home-grown contender in a market increasingly populated by multinationals. Location and labour have been key to its success, though like many such local companies that are expanding in the region and even abroad, it is struggling to find qualified engineers.

Today, Fortech employs 550 people in Cluj, central Transilvania, and is a four-time entry on the Deloitte Technology Fast 50 Central Europe survey, which ranks the fastest-growing technology companies across the region.

In 1998, the company’s co-founder and CEO, Calin Vaduva, was working in Greece and facing the same dilemma as many other young, talented Romanians – whether to continue his career abroad or return to his home country. He chose the latter, joining software company Art Net as CTO.

Fortech was launched on December 1, 2003, with a team of five people, several of them Vaduva’s former colleagues from Art Net.

The early years were “painful”, according to Vaduva. “We had a team, ideas and potential to develop, but we had no customers and not a lot of money,” Vaduva says in a telephone interview with bne IntelliNews.

Using his existing contacts and networking ferociously, he managed to win the firm’s first clients. The Romanian government’s efforts to promote local companies at international trade fairs also helped. During the initial building period, “wherever there was a fair, I was there,” he says. 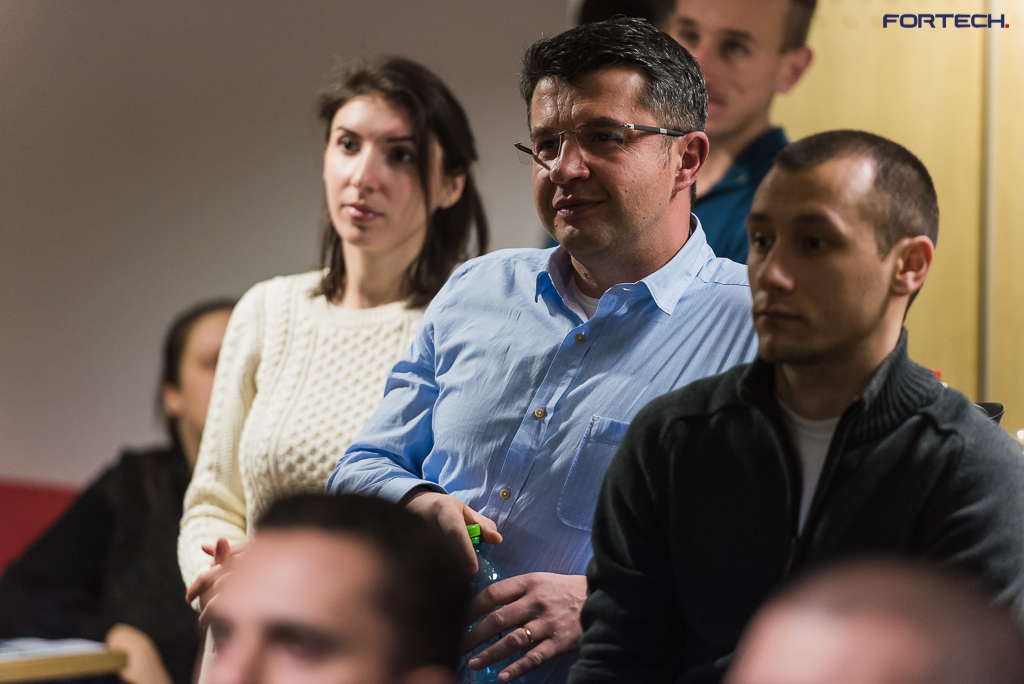 After a shaky start, Fortech boomed. 2005 to 2008 were good years for many companies in the region, but the business continued its rapid expansion even through the global economic crisis, growing steadily year after year.

Fortech is one of the largest of the Romanian companies to have taken advantage of the country’s location and its workforce; a combination of technology and language skills have established it as a “nearshore” centre serving Western Europe as well as farther-flung locations. Compared to global offshoring locations such as China and India, Romania has the advantages of being culturally similar to Western Europe as well as geographically closer. Its clients now include Pfizer, Renault, Symantec and Swisscom.

Vaduva’s primary concern is attracting and keeping good people. Competition for employees is strong – both from multinationals active in Romania and from other homegrown firms. It is becoming increasingly difficult to find good people as demand for skilled employees soars.

Cluj, a university town, was one of the early centres for the IT industry outside Bucharest, and competition is intense. “There are many people here and availability is low. We are expanding to other geographies, so that when we get new customers we have the option to scale up,” says Vaduva, adding that Fortech plans to open offices in first Iasi, another university town in eastern Romania, then Arad, and is also considering expansion abroad.

Vaduva has put a lot of effort into making his employees feel happy and comfortable, in addition to investing in training for new skills and technologies. “Feedback has shown that the largest part of job satisfaction depends on how people feel with their colleagues. We want to create an environment that is professional but also where people come with pleasure to work,” Vaduva tells bne IntelliNews.

Part of this is learned from the experience of companies in other countries. “IT is a living industry – in Romania we see what’s happening in the US and Germany, and we adapt,” he says. 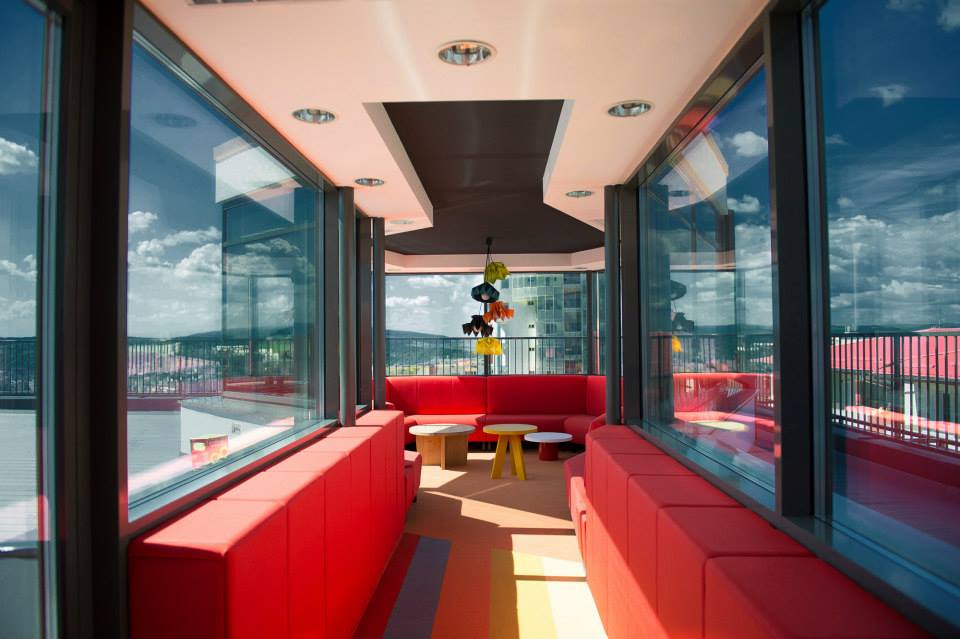 His strategy changed as Fortech grew from a tiny organisation where everybody knew everybody else into a company employing several hundred people. “Now we have a new challenge – how to prepare for the next jump to 1,000 or 2,000 people.”

Fortunately, Vaduva believes the technology sector is an attractive career choice for young Romanians, meaning there has been an increasing number choosing to study IT or related subjects at university. “Studying technology is becoming more and more appealing because the sector is much more attractive than all other sectors. It is the only area in Romania where we do not see any unemployment – every graduate can get a well-paid job. It is also easy to advance your career in this area.”

With a view to the longer term, Fortech has reached out to high school students, targeting three schools in Cluj through its hiSchool Training programme, which gives pupils the chance to take part in real life IT projects. Fortech is planning to spend a total of €20,000 on the project, which Vaduva says has been “very successful” and there are plans to include other companies in future.

Despite the ongoing uncertainty in global financial markets, Vaduva forecasts strong long-term prospects for Fortech and the Romanian outsourcing sector at large. Even if there is a recession in 2016, he says “going on the long-term trend, we plan to grow our company in Romania and possibly abroad.”

DATACRUNCH: the bne car ownership/age index
11 hours ago
Money laundering pushes up property prices in Western Balkan cities
1 day ago
LONG READ: The first thing the emerging middle classes of New Europe do is buy a better car
2 days ago
Russia’s oil and gas reserves will last for another 59 and 103 years respectively, says natural resources minister
2 days ago
Mongolia’s apocalyptic sandstorms
4 days ago