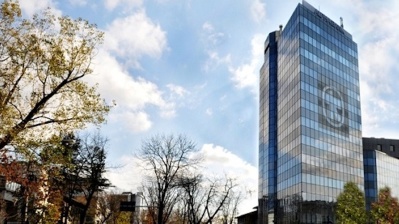 Alpha Bank Romania announced that it has completed its first covered (mortgage) bond issue worth €200mn with a maturity of five years, a first for the banking market in Romania.

With these bonds, Alpha Bank Romania is refinancing a bundle of retail mortgage loans. The bank plans to list the bonds on both the Luxembourg Stock Exchange and the Bucharest Stock Exchange.

The bank plans to issue €1bn of such debt instruments.

Both local and international institutional investors, such as the International Financial Corporation (IFC) and the European Bank for Reconstruction and Development (EBRD), bought Alpha Bank’s covered bonds. IFC invested €50mn followed by the EBRD with €40mn, with the two IFIs accounting for roughly half of the issue.

“Following the success of Alpha Bank, and in the context of improved legislation, we hope to see mortgage bonds issues from other Romanian banks as well. Several similar programs will improve the resilience of the Romanian banking system, also contributing to increased lending and financial intermediation,” said Lucyna Stanczak-Wuczynska, EBRD director for EU banks.