Unfortunately the behind-the-scenes struggles of the CEO remain behind the scenes. / Photo: http://therussianjob.krutart.cz/
By Vadim Dumesh in Amsterdam November 24, 2017

Foreign chief executives in Moscow are becoming a rare breed, and if you want to get a glimpse into the life of this endangered species, watch the Czech documentary “The Russian Job” that follows the misadventures of Swedish CEO and former army officer Bo Andersson on his thorny mission to turn around the country's largest carmaker AvtoVaz.

The film premiered at IDFA (International Documentary Film Festival Amsterdam), the world's largest documentary showcase. In 2017 the festival was unsurprisingly marked by an elevated interest in inquiries into Russia, from conflict in Eastern Ukraine, Stalinist revisionism, stringent athlete training, to the peculiar corporate culture and the West-East contrasts displayed in "The Russian Job".

As it begins, Andersson, a mild mannered but firm and direct former brigadier general, descends on the Avtovaz factory in the city of Tolyatti, seen by the director Petr Horký as a vast deserted white landscape peppered by faceless black dots of workers crawling to work.

The job of the CEO in one of the oldest and largest Russian companies comes with all the perks you could imagine: a tacky bear skin decorated mansion, exclusive boat trips on the Volga river, and an honorary front row seat in the Victory Day Parade and workers' open mic performances.

Andersson, flanked by his loyal Czech spouse Katerina Matuskova, dives right into the challenging mission of pulling Avtovaz out of the red and for the first time in years launching a new Vesta model of the famous car brand Lada.

After all, the seasoned executive not only managed foreign majors such as Saab and GM, but also already succeeded in reforming another Russian car major GAZ, which was effectively bankrupt when Andersson was hired in 2009 by the plant's owner oligarch Oleg Deripaska.

The film sides with the CEO in his assault on apparent defects at Avtovaz: gross inefficiencies, a swamp of redundant jobs, lack of initiative of the management, and deeply rooted corruption, all of which are treated with humour bordering on condescension. 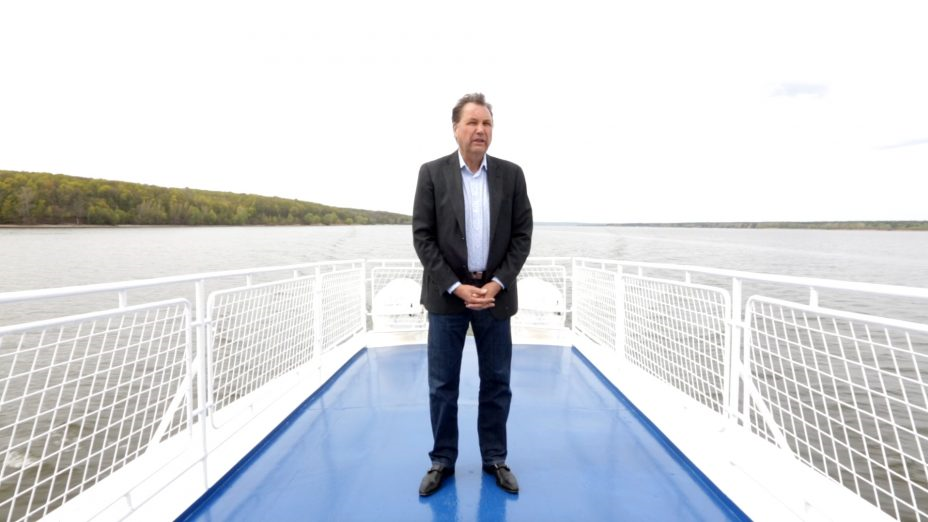 "If you don't do anything, you should not get anything." "Talking is easy, doing things is hard." "Most people here believe everything was fine, and when I arrived the problem started," are only a few sound bites from the CEO lecturing his dumbfounded board, justifying painful reforms and sacking tens of thousands of workers.

But the bravado with Andersson tackles the issues soon backfires as a wave of across-the-board resistance and discontent surfaces, which the executive is unable to contain, leading to a bitter conclusion in his his much-publicised resignation.

"I think the problem was that he [Andersson] was too confident, because he thought that in Avtovaz he had the full support of the government after successfully reforming the Gaz Group," director Petr Horky who made six trips to Tolyatti working on the film told bne IntelliNews on the sidelines of IDFA. 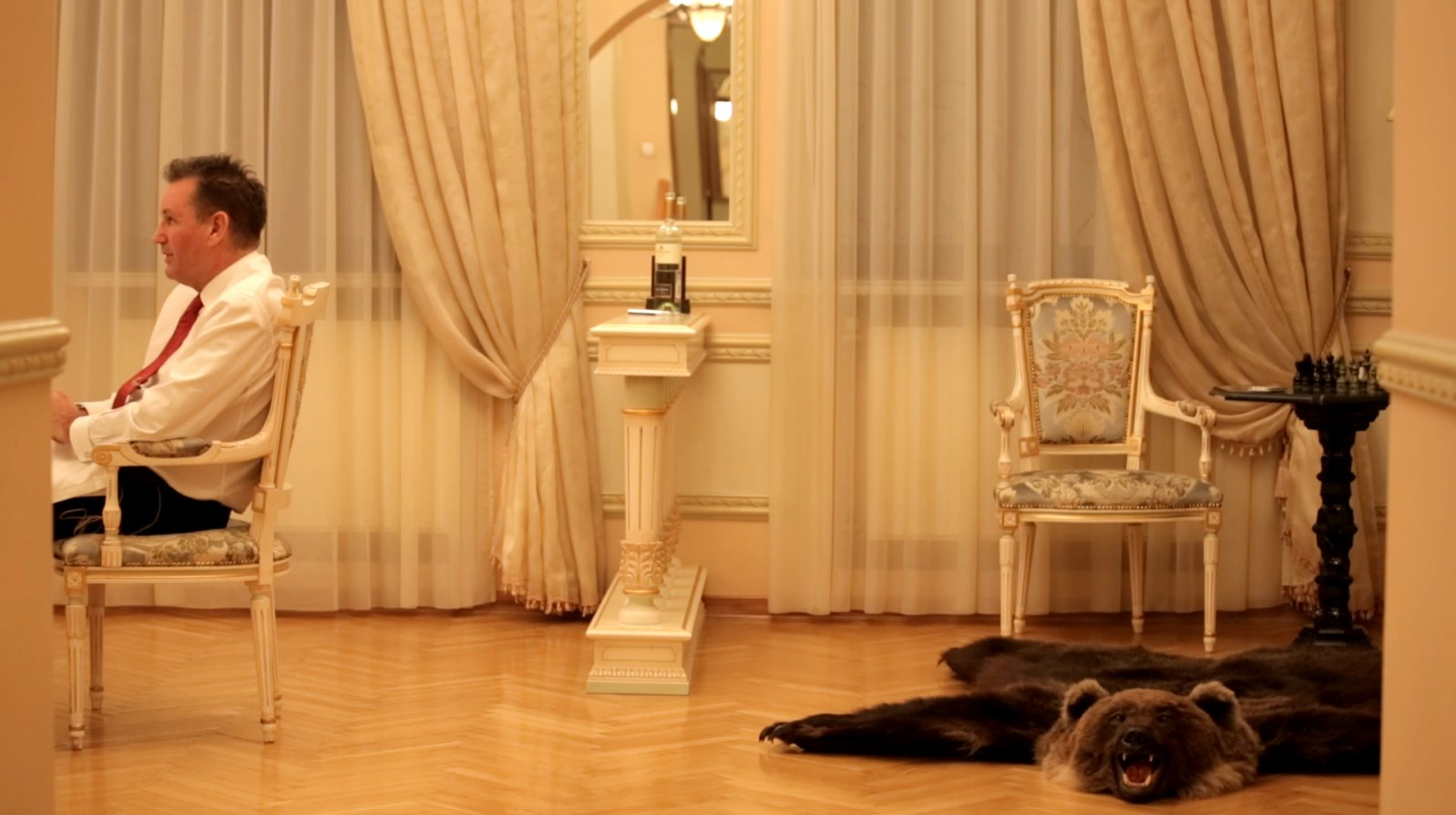 Horky admits that when he set out to make the documentary he expected Andersson to succeed. Why did firing thousands of people work in Gaz, but backfired at Avtovaz?

The difference is that Gaz was private and AvtoVaz state-owned, he suggests, and on top of that was in the heart of the Russian mono-city Tolyatti, where the factory is an omnipotent parental figure, a source of both subsistence and social cohesion.

Apart from the Soviet-nostalgic simpletons, rigid managers and trade unions there were higher-level stakeholders hurt by Andersson's reforms. At the time of the his dismissal insiders were saying he was fired for trying to deal with the corrupt supply chain.

"The most apparent problems were firing too many people and cutting off local suppliers like Avtovaz Aggregat," Horky agrees, recalling that "the drive to create a profitable, globalised carmaker sourcing parts from wherever it was most efficient backfired, and caused not only popular discontent in Tolyatti, but also turned state corporation Rostec against Andersson."

Indeed, Rostec chief executive Sergei Chemezov, a close ally of President Vladimir Putin, agitated for Andersson to be removed. He was critical of Andersson's optimisation methods and said that "employees have been kicked out into the street".

Unfortunately, the behind-the-scenes struggles of the CEO did remain behind the scenes, with the viewers left with grotesque micro-management for most of the film, as Andersson boasts renovated bathrooms, tells assembly managers off for defective bumpers, or tries to get a snow-blowing machine for local ice-hole swimming club The Walrus. 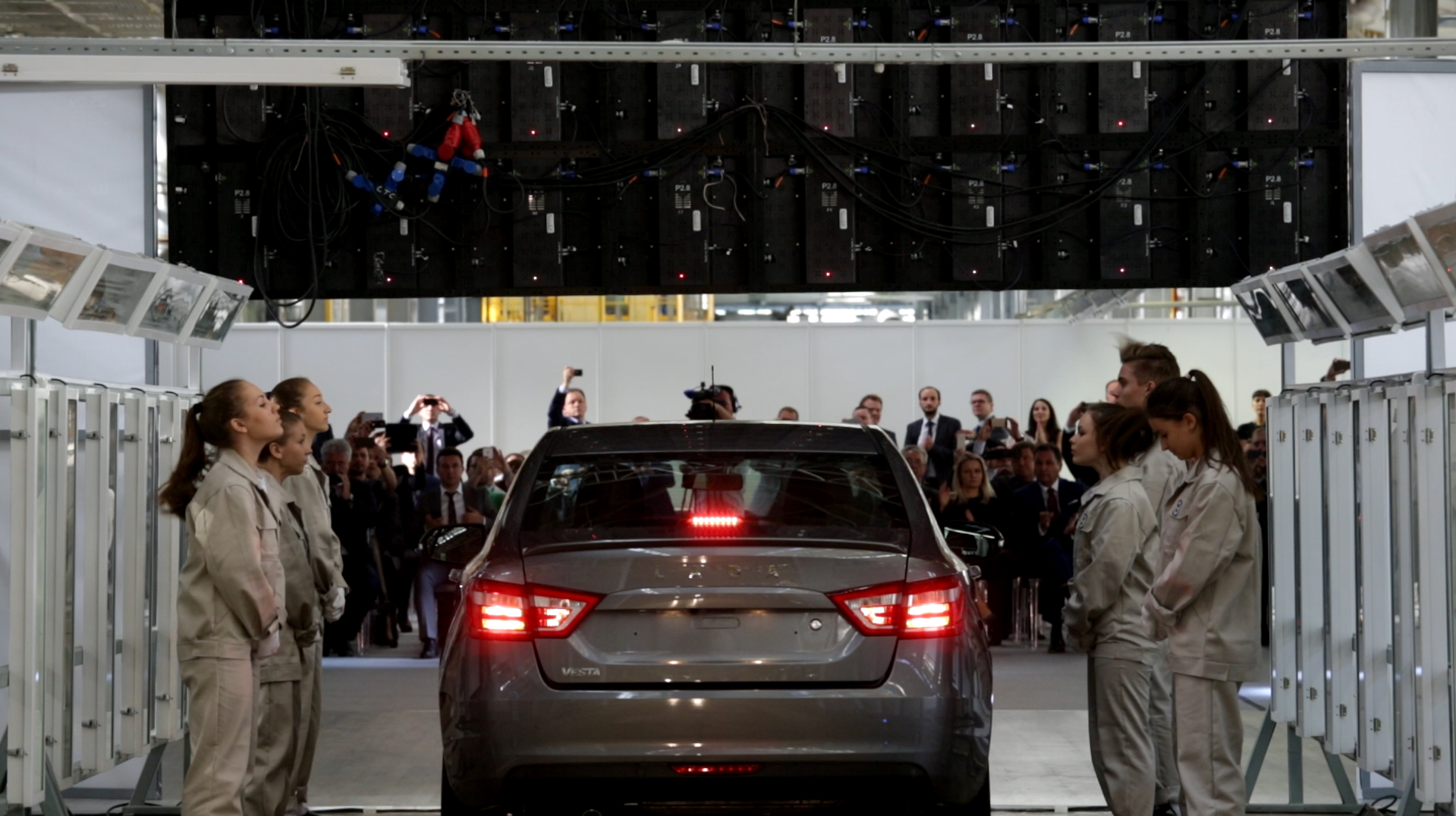 The cultural clash of the Western foreigner with the post-Soviet factory culture cannot be left out of the picture. As bne IntelliNews previously noted, Andersson got stick for being responsible for canning the workforce at Avtovaz, whereas Russian Igor Komarov didn’t face such a wave of criticism when he performed the same level of cuts as CEO in the 2008-2009 crisis.

"The biggest question for me was the interplay of Western capitalism and Russian tradition," Horky says. But the question of what is the Russian tradition remains elusive and can only be formulated in terms of contradictions and paradoxes. "They want a revolution, but nothing should change," this is the paradox formulated by Andersson and adapted as the slogan of "The Russian Job".

The documentary deserves credit for confronting the contradictions and not reducing the depiction of Russia to the mere and all-so-familiar memorabilia of Victory Day parades, ice-hole plunging, and the mundane meandering of spanner-wielding workers besides the most cutting edge robots on the production line.

"While all [Russians] want to take pride in driving a home-made car, when people come to the salon and see a Lada besides a Datsun, which are completely identical twins, they prefer to pay the premium for having a foreign model. That was the biggest paradox for me," Horky concluded.