FILM REVIEW: Personal and political merge in "The Other Side of Everything"

Prof. Turajlic's large family apartment in the centre of Belgrade emerges as another character in the film. / www.othersideofeverything.com
By Kendra McLaughlin and Vadim Dumesh in Paris June 14, 2018

The second feature film from Serbian documentary director Mila Turajlic "The Other Side of Everything: A Political Ghost Story" succeeds remarkably in combining a subtle and gentle tone with a strong and relevant message.

This HBO-commissioned piece is touring the festival circuit, including with its most recent sold-out screenings at the DocAviv festival in Israel, a country that like many others is experiencing the firm grip of a populist right-wing nationalistic government. No wonder this study of personal responsibility in the face of troubling times resonates with audiences around the world.

Srbijanka Turajlic, a sturdy, chain smoking mathematics professor and a dedicated activist, is at the centre of the film. Emerging from the fog in the opening scene is another character — her large family apartment in the centre of Belgrade, separated in 1947 in the drive to split bourgeois housing into communal flats.

The opening title announces that since Mila's birth the Turajlic family has witnessed civil war, the breakup of their country, sanctions, a bombing and a revolution. Srbijanka was at the epicentre of these events, either as a harsh critic of dictator Slobodan Milosevic, as one of the organisers of the Otpor! political movement, and later as minister of education in the first post-Milosevic government.

Gliding between political and the personal, between public and private, we see archive footage of Prof. Srbijanka giving fiery public speeches interspersed with intimate moments in her home. Dedicated to public work just as much as to scrupulously polishing the family silver, this offspring of a family of lawyers and granddaughter of Yugoslavian-era minister of justice Dushan Pelesh is deeply involved in the thorny destiny of her homeland.

Following the roller-coaster of Serbian history close to the extraordinary and engaging character of Prof. Srbijanka, the film is made from the point of view of Mila, who with her nuanced, gentle and intimate camerawork teleports viewers to the dimly lit apartment on Birchaninova street. This first-person perspective, the viewers seeing through the eyes of Mila, succeeds not only in establishing closeness to the character of Prof. Srbijanka, but also in conveying her daughter's feelings of admiration, care and worry.

"It is not our job to stand up to this!" Mila says to her mother as they watch an angry mob clash with police after burning the US embassy.

"I can't be the only one who got scared, I simply can't," her mother replies.

While Mila's camera is all-seeing and omnipresent, it remains painfully powerless, creating a stark contrast between the two generations. Towards the end of the film the carved up apartment on Birchaninova street is returned to its former state, all the walls are broken and all the doors are open, no secrets are left. Mila and her millennial generation see and hear everything — but can access, even active access, to information replace action?

In the meantime, while Mila is caught up in her observer's position, the past is repeating itself in the worst and the most predictable way, as the new national-conservative government adds Prof. Srbijanka to the list of "traitors" and drags her to court for acting against "Serbian national interests". 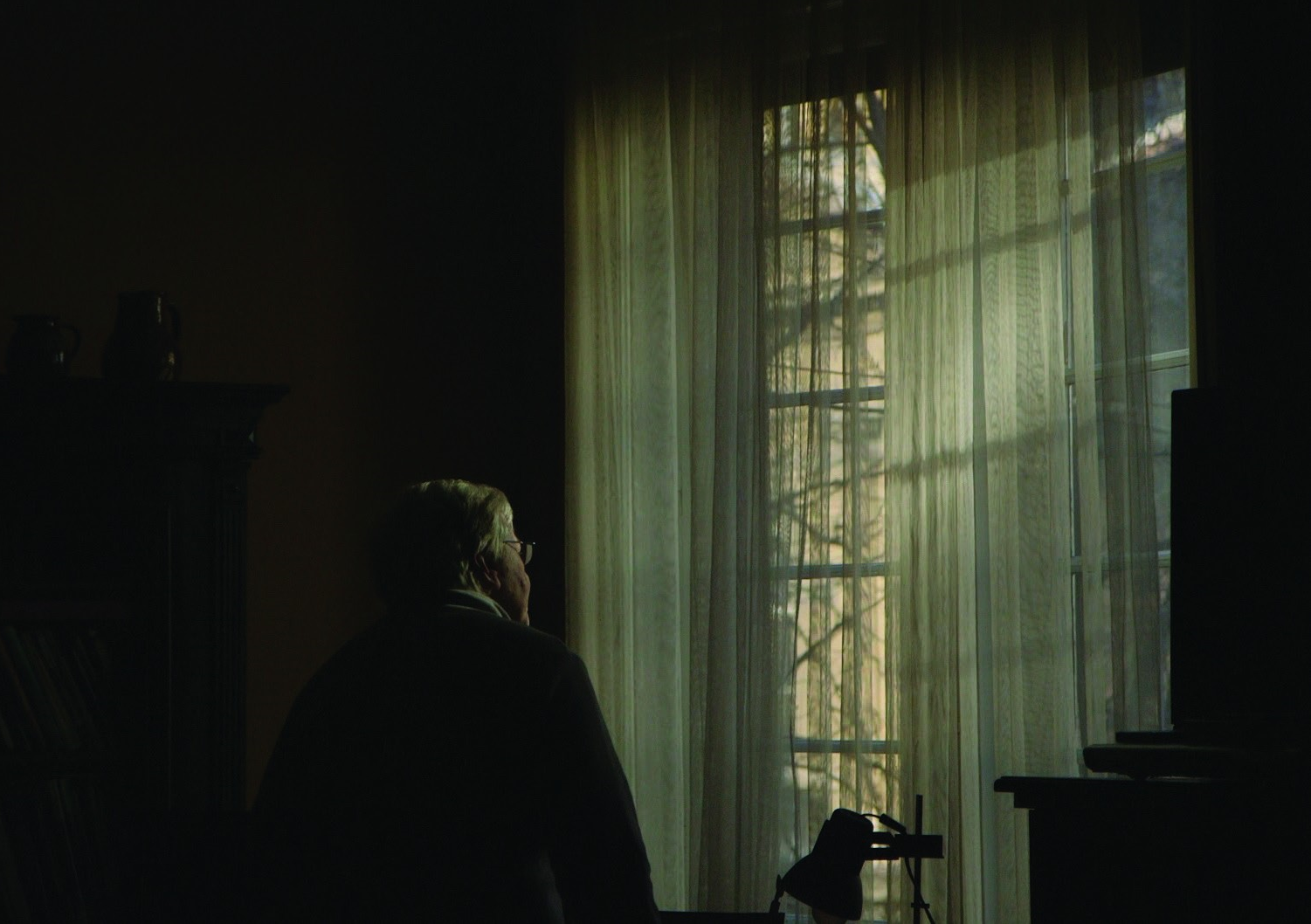 "You always have to fight for change," Prof. Srbijanka says looking piercingly into the camera, looking at Mila, at the viewers. "If anyone is going to do change, it will have to be your generation. Not me.” It is after this urging that the director herself is confronted with her own camera, for the first time, contemplating the weight of the mission and responsibility she has been asked to inherit.

"The Other Side of Everything", in Mila’s own words, creates "a space for an inner reflection on what [our] parents and grandparents had to fight for, what each one of us has done in our life, how much we switch off or choose to engage, and what are the consequences — not only for our communities but for our ability to look ourselves in the mirror."

"The Other Side of Everything" can be seen on HBO Europe in Adria territories (ex-Yugoslavia and Bulgaria), as well as in cinemas worldwide.

COMMENT: The new Cold War will be different, and not only because of China
56 minutes ago
PANNIER: Uzbeks, Kyrgyz cooperating to level unthinkable 10 years ago
6 days ago
PANNIER: A very Turkmen coup
10 days ago
OPINION: Bulgaria sets itself a tough task with Burgas-Alexandroupolis pipeline revival
14 days ago
NEMETHY: Is Ukraine War the beginning of World War III?
14 days ago