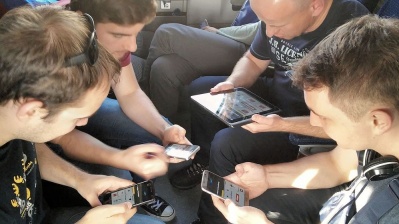 The Istanbul-based mobile games developer, launched by veterans of first tech unicorn Peak Games, raised $155mn in a Series B funding round, valuing the company at $1bn, the company said on June 30.

A unicorn is defined as a tech startup that reaches a valuation of over $1bn.

Turkey’s gaming startups remain hot favourites on the market, drumming up a lot of interest in M&A. The games development sector is highly active in Turkey, where workforce costs are low.

Dream Games’ Series B funding round was co-led by Index Ventures and Makers Fund, with participation from Balderton Capital, IVP and Kora.

It comes on the heels of the massive success of Dream's debut game, Royal Match. The game reached the top-20 grossing games in the US, UK, and Germany in only three months, the company noted in a statement.