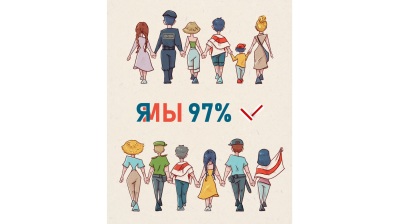 There were demonstrations against Belarusian President Alexander Lukashenko's crackdown on opposition candidates in the August presidential race over the weekend as Amnesty International slammed his "full-scale purge". Protestors are rallying behind the slogan "I/We are the 97%" / wiki
By bne IntelliNews June 28, 2020

Demonstrations were held outside Belarusian embassies across Europe over the weekend in a show of solidarity for protests against the jailing of opposition leaders in Minsk that has been characterised a “full-scale purge” by Amnesty International.

Belarus is now holding 17 people that are deemed to be political prisoners by human rights NGOs, up by 14 since the start of the crackdown on the opposition in recent weeks.

Responding to the news that at least three more prominent Belarusian bloggers – Ihar Losik, Syarhei Pyatrukhin and Syarhei Sparish – were arrested on June25, as part of a crackdown ahead of the presidential election on 9 August, Aisha Jung, Amnesty International’s Senior Campaigner on Belarus, said:

“The Belarusian authorities are carrying out a full-scale purge of dissenting voices, using repressive laws to stifle criticism ahead of the elections, where President Alyaksandr Lukashenka is running for the sixth consecutive term. Opposition candidates, supporters and independent media have faced arbitrary arrest, hefty fines and incarceration. Now those active on social media are being targeted,” Jung said in a statement.

“We are appalled by these latest arrests. At least two more popular bloggers, Uladzimir Nyaronski and Uladzimir Tsyhanovich, are already under arrest and facing criminal charges. Nobody should be punished for using the internet to express opinions about the government and its policies. The authorities need reminding that free speech is a right, not a crime,” Jung added. “Amnesty International is calling for all the bloggers to be immediately and unconditionally released and for the ongoing crackdown on freedom of expression across Belarus to end.”

Belarusians have been queuing up for hours to sign the petitions by leading opposition figures that want to stand in the August presidential election against Lukashenko, who is competing for his sixth term in office and who has been in power for 26 years.

The turnout to support these independent candidates has been unprecedented and dubbed the “signature revolution.” Others have carried slippers, a reference to opposition leader Sergey Tsikhanovski likening of Lukashenko to a cockroach that needs to be squashed.

Protests took a step up following the arrest of ex-banker and leading opposition candidate Viktor Babariko on June 18, with thousands lining the streets in human chains to demand his release. Lukashenko has launched a crackdown, with OMON special forces grabbing protestors from the street and bundling them into vans, including shoppers queuing up outside the Symbal store in central Minsk.

Seven candidates have filed the required 100,000 or more of voter signatures to compete in the presidential election with the nation's Central Election Commission (CEC) by the deadline at the end of last week. Lukashenko submitted 2mn signatures, but Babariko collected an unprecedented 425,000 ballot signatures as of June 18. All together the opposition candidates have collected an enormous 750,000 signatures in a country with a population of 9mn.

The crackdown in Minsk has caused Belarusian communities around the world to take to the streets outside embassies in at least 26 cities to highlight the fate of their compatriots at home. 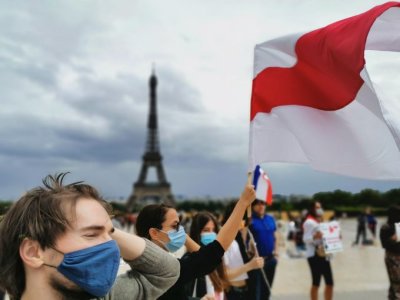 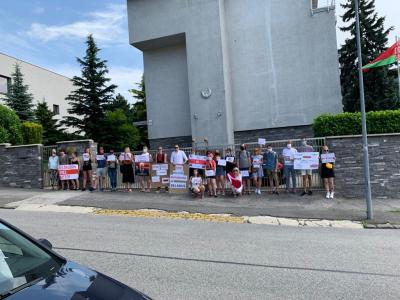 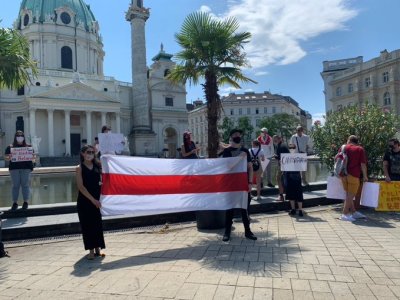 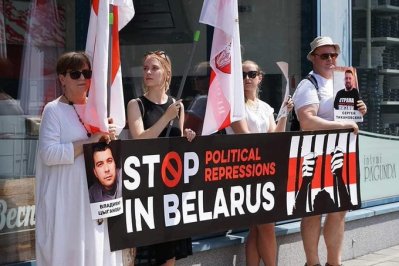 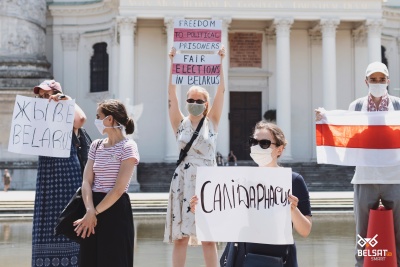 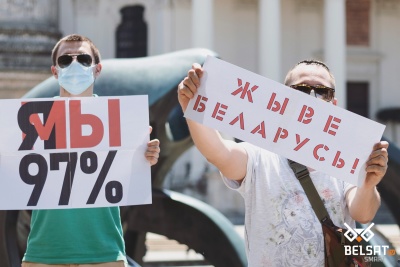 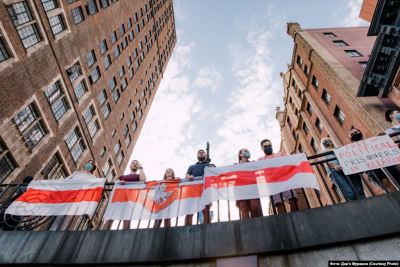