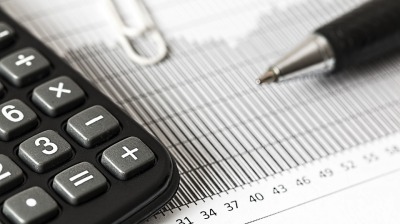 Russia’s Insight Investment Group has purchased a leasing company from the German engineering giant Siemens AG and is considering buying more lessors and fintech firms as the M&A tsunami unleashed by the Western sanctions on Russia continues. The Russian company is one of many taking advantage of attractive deals created by the exodus of Western companies from the Russian market, Insight’s CEO, Avet Mirakyan, said in an interview with bne IntelliNews.

The business landscape in Russia is undergoing a massive transformation as scores of Western companies have left Russia, beset by supply chain woes and reputational risks, following Moscow’s decision to invade Ukraine in February and the “massive package” of sanctions that followed.

The exodus of Western firms cleared space for Russian businessmen who in recent decades learned how to conduct business Western-style and who now possess the wealth and ideas needed to develop the Russian market in the face of much less competition for domestic clients and for entities from so-called friendly countries. 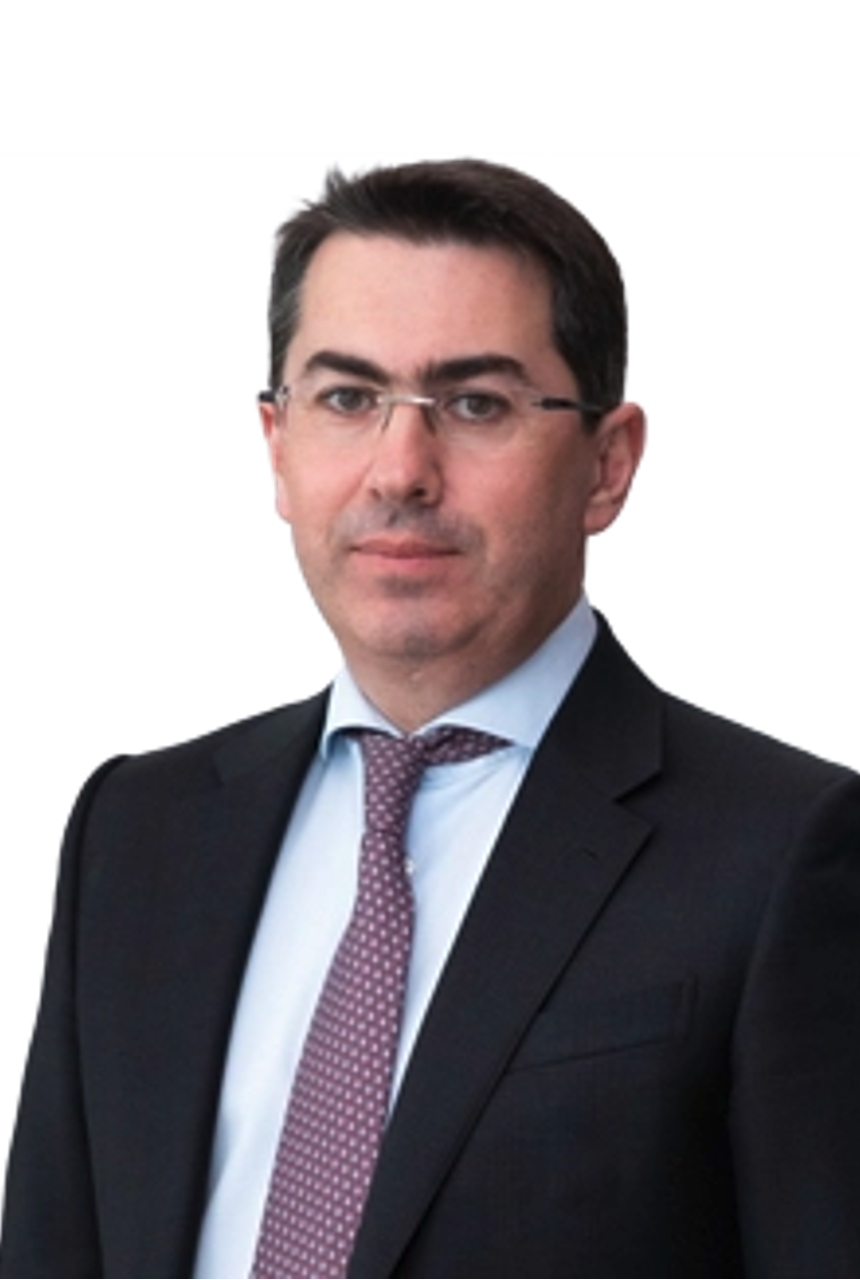 “Now the market is offering good opportunities for developing your own business. I would even put it this way – a unique window of opportunity has emerged in Russia,” Mirakyan told bne IntelliNews.

Marking its first-ever deal, Insight bought Siemens Finance, one of Russia’s 10 largest lessors by new business volumes (around $1bn in 2021), just months after Siemens suspended all deliveries and new business activities in Russia and announced its intention to leave the country by the end of the year.

Insight, a newly created independent investment company, acts as a strategic investor and plans to develop the recently purchased lessor under the new name DeltaLeasing, keeping the company’s management team and its business model despite “rather sensitive” issues with equipment supplies in Russia, Mirakyan said.

“We can see that the focus is gradually shifting from leasing items supplied by US and European companies to Chinese and Russian equipment. Plus, there are parallel import deliveries,” Mirakyan said, referring to the parallel import scheme approved by Russian authorities to avoid shortages of foreign goods.

“The demand is there, and we expect leasing to continue to develop. The potential for growth is there,” said Insight’s CEO.

Mirakyan declined to reveal the price that Insight paid for Siemens Finance, adding that there were no plans to resell the company, which accounted for up to 50% of various segments of the Russian leasing market. A source with knowledge of the matter had earlier told bne IntelliNews that the deal could be worth as much as €800mn.

The Moscow-based Insight is now looking at opportunities to buy leasing companies that work in the transport, equipment and special-purpose-machinery businesses, while also focusing on their clients among small and medium-sized enterprises, Mirakyan said.

“Foreign companies, and I say this with regret, are leaving Russia. They are looking for buyers for their assets and are ready to sell them at fairly attractive prices. We know the leasing business best, so in this context we are looking at subsidiaries of foreign leasing companies,” Mirakyan said.

Insight is also interested in fintech businesses but not banks or insurance companies, he added.

When asked if foreign companies would consider returning to the Russian market one day, Mirakyan said he would love to believe it.

“The memory of investors, as you know, is short, and if the political situation allows it, they will come back here. The question is when, and whether everyone will be able to return,” said Mirakyan.

Since February 24, when Russia started what it calls a “special military operation” in Ukraine, about 1,000 foreign companies have pulled out, according to a report published by Yale. That includes almost all major brands, such as BP, Coca-Cola, Ikea, McDonald’s, and scores of other firms.

There used to be 60 different foreign car brands in Russia, one of the biggest car markets in Europe, but by the end of this year only 11 will be left.

Insight plans to finance its future deals by borrowing money in the Russian debt market and is focusing more on the development of its own business rather on the “rather exotic” option of raising money in an initial public offering (IPO), Mirakyan said.

Hit by unprecedented Western sanctions, which effectively cut off Russia from global markets, the Russian financial market is undergoing a transformation after years of serious dependence on foreign money.

After an IPO frenzy in 2021, there was only one new listing in Russia in 2022: the E-scooter-sharing service Whoosh placed shares in December, marking the first IPO since Russia’s military invasion of Ukraine. Still, Whoosh’s shares dropped right after the listing, with analysts saying that buying such equities should be seen as a long-term investment.

Meanwhile, the role of Russian retail investors has increased markedly, as the majority of foreign investors are opting to stay away from Russia for now.

Mirakyan said Insight raised RUB53bn ($0.74bn) by placing bonds in October in a deal that helped finance the acquisition of Siemens Finance.

“In the future, we expect to increase the number of companies in the group’s portfolio and consider this our main source of funding,” said Insight’s CEO.

Mirakyan declined to name Insight’s business and financial targets, adding that the company is focused more on the return-on-equity ratio, which ideally should exceed 20% but can deviate from that level in the current circumstances.

Sanctions on the mind

Mirakyan set up Insight in 2022 after stepping down as CEO of SFI, an investment holding company that was until recently controlled by Said Gutseriev.

Said Gutseriev, the son of the Russian tycoon Mikhail Gutseriev, was hit with UK sanctions in July for “obtaining a benefit from or supporting the government of Russia” in his role as a controlling shareholder in SFI. The sanctions entailed an asset freeze, including his London property portfolio, which the Guardian values at £160m.

Mirakyan told bne IntelliNews he has no ties with the Gutserievs’ businesses, brushing off media speculation that Insight is connected to SFI. Mirakyan has already stepped down from all the boards of directors of companies with links to SFI, such as M.Video and Europlan.

“Major international companies would not make deals with us or hold talks with us without confirming several times that Insight has no connection to businesses under sanctions,” Mirakyan said.

Mirakyan now owns an 80% stake in Insight, while his five partners, who he says he has known for a long time, hold equal stakes in the remaining 20%.