“Political Art and Resistance in Turkey”, currently showing at Berlin's Neue Gesellschaft für Bildende Kunst (New Society for Visual Arts, or ngbk), is a vivid and thoughtful showcase of political and social protest in Turkey. The exhibition exposes political violence in Turkey from the 1970s, starting with the 1977 protests up to the present day, as well as highlighting some of Turkey’s present-day social and political protests, centred around the 2013 Gezi Park demonstrations.

This exhibition is timely given the context of ever-increasing global activism and protest, such as the Arab Spring and its ongoing consequences in the Middle East, growing social unrest in Latin America and the Caucasus, and the rise of populist protest parties across Europe. Moreover, set against the fitting backdrop of East Berlin and the nearby East Side Wall gallery, there is a rich context for an exhibition based on political art and resistance.

The exhibition gives an insight into the development of political art and demonstrations in Turkey. It begins with serious works based around the earlier years of direct action in Turkey – a sentimental short film of archive footage of the May 1, 1977 protests that commemorates those killed; striking revolutionary posters from Turkish left-wing movements; and portraits of dead or missing Armenian opposition figures from the early 20th century. 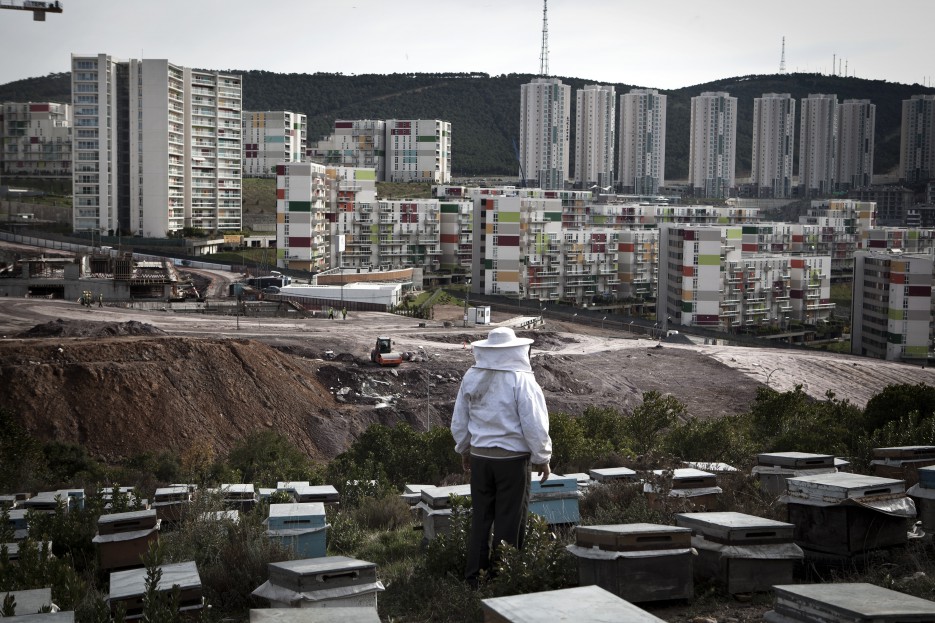 However the exhibition soon turns to more modern forms of political art and social campaigns in Turkey, some of which are reminiscent of other social movements currently expanding around the globe – a collage of colourful posters highlighting domestic abuse and violence against women, as well as photos of feminist rallies on International Women’s Day and gay pride parades.

Perhaps the most interesting aspect of this exhibition is the blend of different forms of art, which allows you to view such complex issues from a wide range of perspectives – more conventional forms of art such as photographs of street protests sit next to slideshows of photos from social media of protests in Turkey. This conjures a thought-provoking immediacy and gives a different perspective on events to their portrayal in the media.

Collectively, they show how the nature of protests have evolved as social media becomes ever more instrumental in facilitating political activism and resistance around the world, evidenced by Turkey’s successful attempt to block access to Twitter in March 2014. This seems to be the aim of the display. “The exhibition contextualises documentary snapshots of social resistance in public space with artistic reflections, attempting an associative documentation that employs photography, video, installation, painting, poster art, and archive material,” says ngbk. 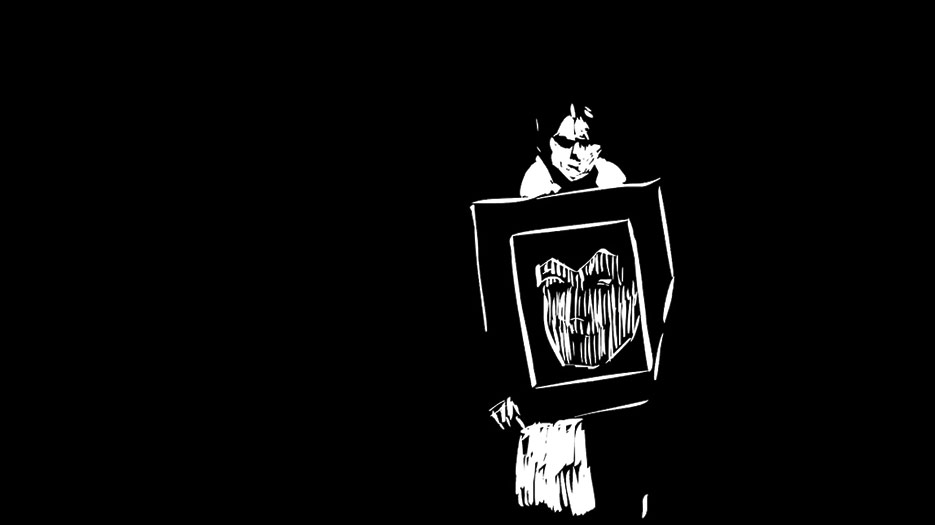 One of the focal points of the exhibition, the 2013 Gezi Park protests, is another such example of the importance of social media in developing resistance – a relatively small demonstration against the redevelopment of Gezi Park by environmentalists exploded into mass demonstrations across the country after a brutal police crackdown on the protesters.

Moreover, a new type of protest developed, dubbed the "Standing Man". A lone protester, Erdem Gündüz, started it on June 17, 2013 by standing in Istanbul’s Taksim Square for hours at a time, staring at the Turkish flags on the Ataturk Cultural Centre. Social media then shared images of the protest widely, and soon many other people began to imitate the protest style across Turkey. The “Standing Man” is featured in the exhibition – arguably one of the most iconic pieces – and is an illustration of the Mexican-wave effect on social media of a strikingly simple stance resonating with meaning.

Striking and personal works stand out, namely one work called ‘A Journey to a Dream’ by Cihangir Duyar and Ekim Rusen Kapcak, which focuses on Kapcak’s father, a journalist called Hatip Kapcak, who was imprisoned for six years after the Turkish military coup in 1980, and later murdered in 1992. The work is a display of letters between him and his wife in the 1980s during his incarceration, as well as photos of the family, Hatip Kapcak and places associated with his life. The domestic details and everyday possessions give a personal insight into the theme of remembrance of events and people associated with resistance.

The use of family photos and letters, like those of Kapcak’s father, is a poignant reminder of individual circumstances behind a collective resistance. As the gallery notes: “An important factor bringing these different venues together are the forms of remembering: When resistance fades, the posters, graffiti, slogans and rhythms that remain ensure that what was experienced maintains an aesthetic presence. Fed into collective memory, these forms of resistance evoke vivid images.” 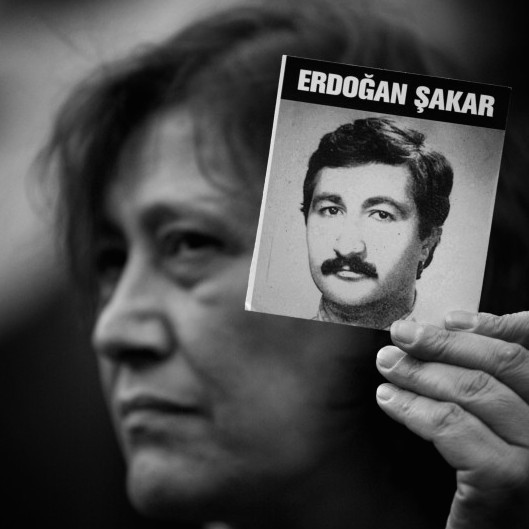