Sberbank becomes the second most valuable bank in Europe

Sberbank has become something of a tourist stock – international portfolio investors that want a limited exposure to Russian equities, such as index trackers, tend to buy Sberbank’s shares before any other. Sberbank is the main creditor of the Russian economy and holds the largest share of the deposit market. 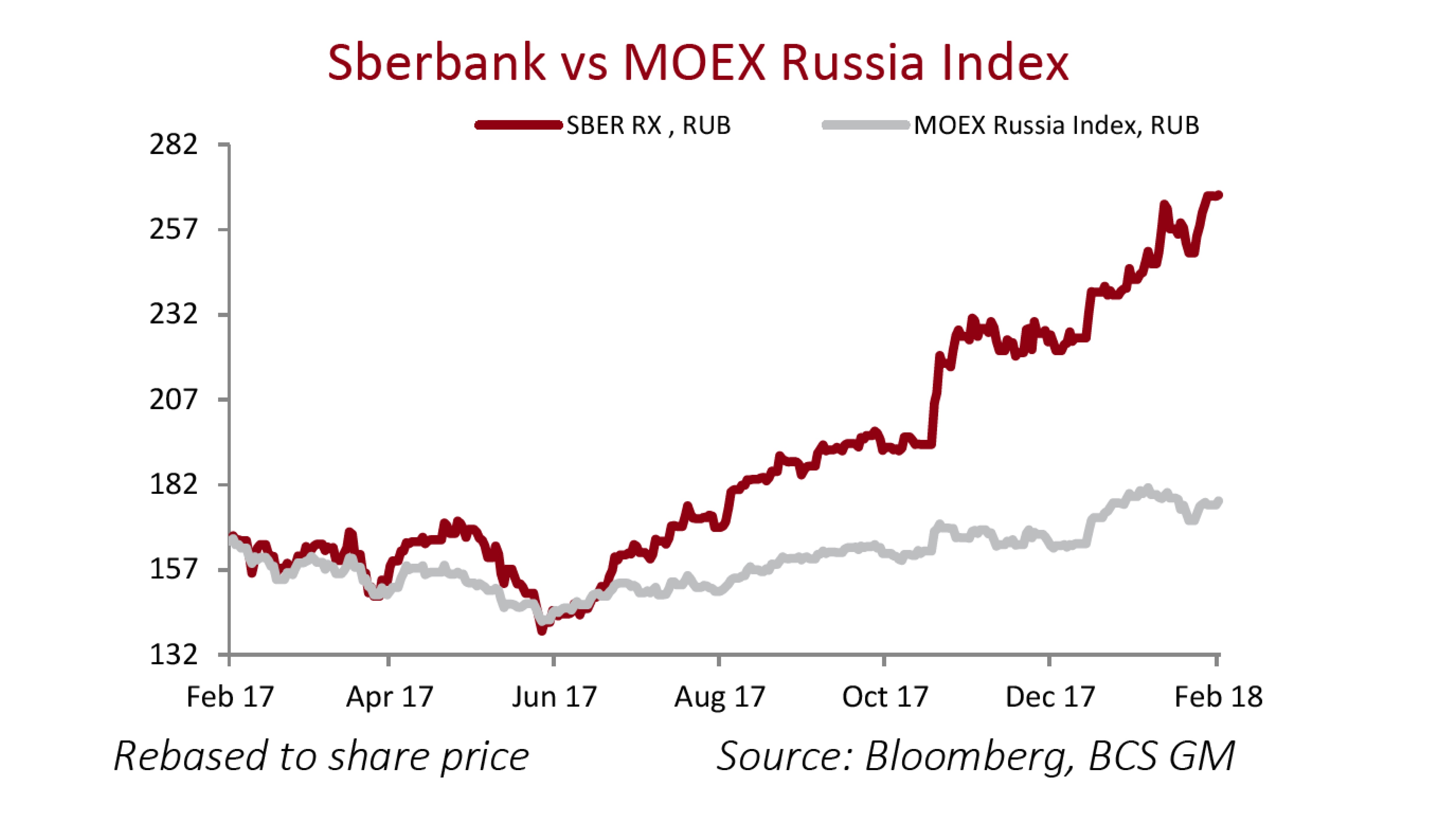 Sberbank had already cemented its lead as Russia’s most valuable company last November after its ordinary share price soared to a record RUB200 on November 7 on the Moscow Exchange. The market capitalisation of Sberbank reached RUB4.5 trillion (€65.3bn), well ahead of state-controlled oil major Rosneft with RUB3.5 trillion and gas giant Gazprom with RUB3.1 trillion.

Sberbank’s shares have been rising steadily as the Russian economy recovers and have easily outperformed the market, up 19% over the last three months alone.

It has piqued investors interest as not only does it give an effective way to get some exposure to the Russia economic recovery story and the growth of Russia’s middle class, but increasingly investors are realising that Sberbank is one of the biggest banks in Europe and has business in many other countries in Central and Eastern Europe (CEE), where it is a major player in the local markets.

But the bank’s strength is its hold on the huge Russian retail banking market – by far the largest in Europe in terms of clients. Sberbank comprises 14 territorial banks and has more than 16,000 branches throughout the country in all 83 regions of Russia. Sberbank has more than 127mn retail customers in Russia and 10mn abroad, the number of its corporate clients exceeds 1.1mn in 22 countries, according to Tass. 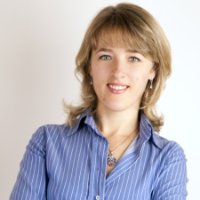 Apart from its size, the bank is also extremely profitable. “Sberbank is still able to deliver 20%+ ROE, showing 10% EPS CAGR in 2018-20 even after tripling EPS over the past two years,” according to Olga Naydenova, a bank analyst with BSC Global Markets. “We project that core revenue will be driven by 8% 2018-20 loan book CAGR and 14% CAGR in fee income. This should further enhance the bank’s business model with fee coverage of operating expenses increasing from over 55% to over 80%.”

The income was generated from robust loan growth, which also reached a record high of RUB1.8 trillion for individuals and RUB270bn for corporations. Last year the bank’s CEO German Gref said Sberbank was hoping to see its profits top RUB1 trillion ($17.4bn) as soon as 2020.

“While many peers are still focused on addressing past problems, Sberbank’s business model has relieved it of such focus. Rather, the bank is still benefitting from attractive point in the cycle and reduced competition. In addition, Sberbank has been impressively pursuing digital transformation that should secure better efficiencies and improve its risk profile – C/I ratio should decline to 30%, whereas CoR should moderate to 1.3-1.4%. The bank is also building up new revenue streams in the financial and non-financial space potentially contributing c10% by 2020,” Naydenova said in a note on the bank.

The next big trigger for the stock will be a mooted decision for Sberbank to increase its dividend payments to 50% of net profit. Previously Sberbank was under pressure from the government to pay 50% of IFRS net profit already by 2018, but its main shareholder the Central Bank of Russia argued that banks should be treated differently from other state-owned enterprises (SOE) when it comes to dividends, as they have capital standards to comply with. Nevertheless, reports suggested that Sberbank will gradually increase the dividends to 35-40% of net profit in 2018 and to 50% after 2019. For 2016 the bank paid RUB135bn in dividends, translating into 25% of IFRS net profit, up from 20% in 2015.

Russia's GDP catches up with pre-COVID level
1 day ago
Heatwave pushes up spot electricity prices in Southeast Europe
1 day ago
Annual growth of Slovenia’s retail sales slowed to 12.8% y/y in June
2 days ago
73.8% of Montenegrins want their country to join the EU
2 days ago
Russian banks maintain recovery, double profit in 1H21
2 days ago