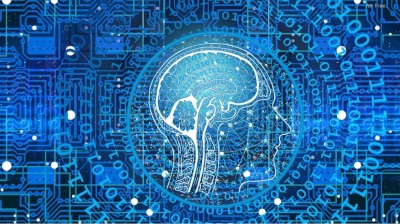 Russia will slash its support for the development of AI technologies more than 10-fold after the fallout of the military invasion of Ukraine. / bne IntelliNews
By bne IntelliNews January 19, 2023

Russia will slash its support for the development of AI technologies more than 10-fold after the fallout of the military invasion of Ukraine, Kommersant daily reported, comparing the December 2022 government AI development roadmap to that approved in 2019.

bne IntelliNews has already covered the systemic importance of sanctioned foreign components, which are used, among other things, in Russian supercomputers and artificial intelligence (AI) technologies.

Reportedly, the government will only allocate RUB25bn for the development of artificial intelligence technologies in Russia by 2030, with another RUB100bn to be invested by state-controlled bank Sber (Sberbank), according to the 2030 roadmap approved by the Ministry of Economic Development at the end of December 2022.

The main objective of the roadmap is to "accelerate the process of large-scale implementation of domestic AI solutions in the economy and the social sphere," the government officials commented to Kommersant.

"After the imposition of sanctions [for the full-scale military invasion of Ukraine], we identified AI products that need to be developed in Russia, worked out a number of measures to enable their development and scaling, and included it all in the updated roadmap," the EconMin representatives added.

The analysts surveyed by Kommersant note that most of the state-affiliated governmental AI project developers are under sanctions, which may hinder access to the high-tech equipment necessary for the development of the solutions. Most notably, this applies to Nvidia processors. Post-invasion brain drain is seen as another major obstacle.