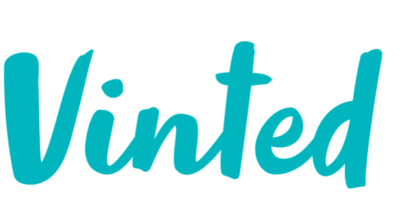 Vinted, Lithuania’s first and so far only tech unicorn and Europe's leading trade platform for second-hand clothes and accessories, announced on May 26 it is entering Canada, which will become the company's 14th market worldwide.

The company became Lithuania's first unicorn, a startup company valued at over €1bn, in November 2019.

"To us, Canada is a great market fit, and an exciting next milestone on our mission to make second-hand fashion the first choice worldwide," says Thomas Plantenga, CEO at Vinted. "We know that Canadians are increasingly interested in the circular economy or considering trading second-hand apparel in the next months, thus reducing their fashion footprint for the greater good."

Earlier this month, Vinted attracted another €250mn in investment, bringing the company's market capitalisation to €3.5bn.

The company aims to use the funds for expansion into new markets in Europe and beyond as well as for the improvement of its marketplace by investing in security, payments, delivery and infrastructure.

The startup, which now employs a workforce over 700, is headquartered in Vilnius and has offices in Berlin, Utrecht and Prague.

Kazakhstan: Sanctions likely behind fresh delay at new Baikonur launchpad
3 days ago
EWDN: How Russian game developers are being hit by the shockwave of war
4 days ago
Disney+ comes online in Turkey
5 days ago
Romanian crowdfunding platform SeedBlink helps Bulgarian startup Agriniser raise funds
10 days ago
Investments into Serbian startups soared more than 600% in 2021
11 days ago