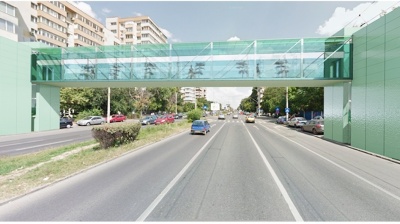 Bucharest mayor Gabriela Firea announced that the city council endorsed the development of a 20,000-seat sports arena estimated to cost around €138mn.

Firea claimed that the project's cost should not be compared with those of similar projects in Romania since the Bucharest sports arena will be like no other: it will be certified to host almost any sports competition.

And yet, critics compared the estimated cost of the project with that of a smaller arena (10,000 seats) developed in Cluj-Napoca. Liberal member of the city council Ciprian Ciucu argued that the Cluj-Napoca sports arena required an investment of only €17mn, one-eighth of the cost estimated by Bucharest municipality.

The municipality plans to complete the project in three years.

The new polyvalent hall will be close to the Lia Manoliu sports complex and the National Arena, in the eastern part of Bucharest.