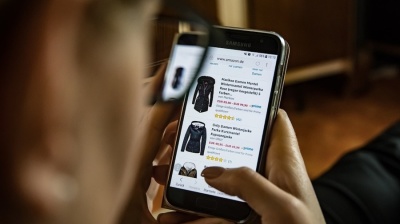 The e-retailer Wildberries has overtaken the bricks and mortar franchise Sportsmaster as the biggest seller of clothes in Russia as an e-commerce store becomes the biggest outlet for a product group for the first time ever.

Sportmaster was founded by Dmitry Doichen and brothers Nikolai and Vladimir Fartushnyaki in 1992 and has long been the biggest seller of fashion and apparel in Russia. The chain and its franchises has over 500 stores throughout Russia, Belarus, Ukraine, Kazakhstan and China but in recently years its revenue growth has been constrained by the number of new stores it could open. The company earned revenues of RUB51.5bn ($791mn) in the first half of this year.

Wildberries is Russia’s biggest e-commerce site and has been growing in leaps and bounds in recent years. Its founder, Tatyana Bakalchuk, became Russia’s second ever female billionaire earlier this year after the company's revenue broke through the $1bn mark. 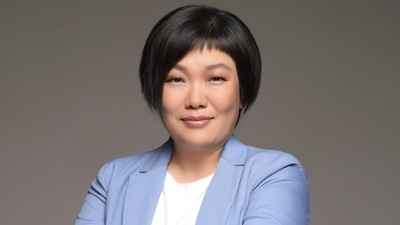 And Wildberries growth has not slowed. Revenues jumped again in the first half of this year, up by 79% as the store branches out, but clothing remains a core product offering of the group. Wildberries posted revenues of RUB85bn ($1.3bn) in the first six months of this year, with clothing, shoes and accessories accounting for three quarters (73%) of its turnover, or RUB62.4bn ($959mn) of this, according to Vyacheslav Ivashchenko, Wildberries development director, as cited by Kommersant.

Fashion e-commerce retailer Wildberries was Russia’s biggest e-commerce online store in 2018 according to a ranking by revenues from Data Insight, cited by East-West Digital News (EWDN), and has held that position for several years.

It is the first time that an online store has become bigger than its real world counterpart to become the biggest retail outlet of its kind in the Russian market.

Experts at the Infoline news agency believe that the change of hands of the leader baton is permanent and also expect Sweden’s H&M to overtake Gloria Jeans, which was also founded at the start of the 90s to sell jeans to the post-Soviet market and has also been a market leader for decades, and take third place in the clothing retail business.

Russians have embraced e-commerce, which is growing ten times faster than the real economy and traditional retail. Online sales currently account for about 4.5% of Russia’s total retail turnover, but that has been more or less doubling every year in recent years and is on course to make up 8% of retail turnover by 2021.