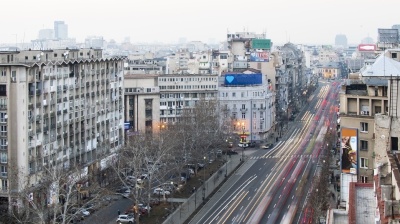 By Iulian Ernst in Bucharest December 3, 2020

Catalyst Romania Fund II will have a target size of €40mn-50mn and will run for ten years.

Part of the money will come from the European Investment Fund (EIF) through the JEREMIE Romania Reflows and the EU's InnovFin Programme. Catalyst has also secured significant financial support from notable private investors.

"€40mn is the target size of the fund. €15mn comes from the EIF and some €25mn is estimated to be obtained by other institutional and private investors," said Marius Ghenea, managing partner of the fund.

"We are deploying a new VC fund at the right moment in time for the Romanian tech ecosystem. The industry is facing a new level of adoption fueled by COVID-19. Despite the human, social and economic turmoil, the pandemic pushes us to advance to a safer, more flexible and digital world on a faster pace than usual. We are ready to provide much needed financial resources as well as our vast expertise in supporting the growth of software, internet and other TMT businesses in Romania and abroad," added  Ghenea.

It follows Catalyst Romania Fund I, operated by 3TS' local management team and financed through the JEREMIE Romania initiative.