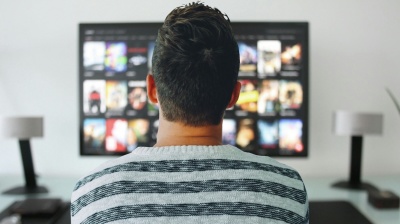 The media and entertainment industry in Romania will reach the $3bn threshold in 2019, upon a 7.1% advance from last year, but it remains the smallest in the Central and Eastern European (CEE) region, according to the 20th edition of the PwC Global Entertainment & Media Outlook report 2019-2023 (GEMO), PwC said in a press release.

“Following the global trend, personalisation and digitisation are being adopted more rapidly on the media and entertainment market in Romania, with estimates indicating that this segment will have the highest growth rates by 2023,” says Florin Deaconescu, partner and leader of the media and telecoms service, PwC Romania.

“This will generate more aggressive competition on the market, but also a wave of investment in innovation. The result will be a media world where consumers, including Romanian ones, will be able to control and select the type of content they want to access using more and more diverse channels, whether we are talking about smart devices, over-the-top (OTT), intelligent house or internet-connected car.”

The value of the OTT (such as Netflix and HBO Go) segment has grown the most in the media and entertainment market in Romania, reaching about five times the value of the segment in 2014, or $24mn this year. By 2023, it will remain the most dynamic segment, with an average annual rate of 18.7%, reaching $44mn.