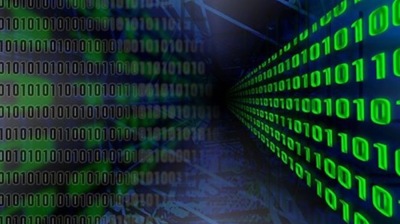 Many CEE countries have seen double-digit tech export growth over the last decade
By Vladimir Kozlov in Moscow April 17, 2019

Central and Eastern European (CEE) countries high-tech exports are booming, according to a study recently conducted by RS Components, based on an analysis of 10 years of high-tech export data from The World Bank.

"The global technology boom has created an extremely lucrative and competitive industry with countries around the world desperately trying to take the lead - a key indicator of tech investments is high technology exports," reads the study.

"High-tech exports are products that require significant resources and research in order to develop and produce, including the aerospace, computer, pharmaceutical, scientific instruments and electrical machinery industries, just to name a few," the study continues.

Meanwhile, when it comes to individual countries' performance in high-tech exports, those from the CEE region have made a noticeable progress over the last 10 years.

Overall, most countries in the CEE region showed at least 5% growth in high-tech exports over the period in question, while for many, it amounted to double digits, and the top 20 in terms of growth pace features exclusively countries from the region.

"We live in a truly digital age, where technology dominates the world’s economy by staggering amounts and is ingrained in both our professional and personal lives," Vishal Chhatralia, Senior Vice President of Digital at RS Components, tells bneTech. "It has become increasingly important that entire countries - not just businesses - are able to keep up with these advancements as technology evolves at an increasingly rapid rate."

According to Chhatralia, analysing the high-tech exports of European countries across the last decade shows the impact of the technological boom and how countries are making increasing efforts to catch up with one another to be a leader in the industry.

"The likes of Albania and Azerbaijan have the highest growth rate, although just ten years ago their export figures were some of the lowest in the continent," stresses Chhatralia. "Their rates of growth really reflect the pressures on countries to keep up with the digital revolution that simply shows no signs of stopping just yet." 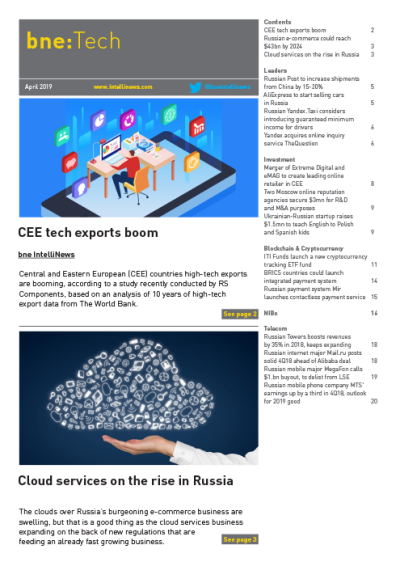