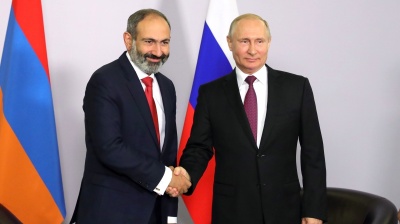 The billionaires club, where the mega-wealthy go to meet each other
6 days ago
Russian equity market on hold until US elections pass
3 days ago
TURKEY INSIGHT: Hospital building consortium latest creditor to go for a high stakes restructuring
12 days ago
Poland, Russia heading for long-running legal dispute over Nord Stream 2
14 days ago
CEE-4 growth pulls ahead of the rest of Europe
17 days ago