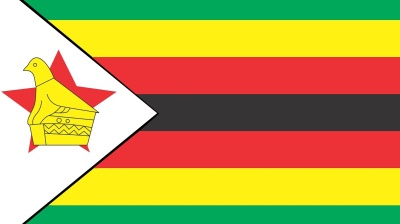 Zimbabwe’s central bank is due on Friday and Monday (November 11 and 14) to distribute 4,500 small denomination gold coins to banks before the public can start buying them on Tuesday (November 15), a state-owned daily, The Herald reports.

It cited Reserve Bank of Zimbabwe (RBZ) governor, John Mangudya telling mining executives at a breakfast meeting in Harare, the capital on Thursday (November 10) saying that starting on November 15, “gold coins of lower denimonations of a tenth, a quarter and half an ounce will be on sale. We are going to be taking them to banks on Friday and Monday so that the public will start buying them on Tuesday.”

The southern African country introduced one oz gold coins on July 25, 2022 in an effort to mop up excess liquidity, shore up the local currency and curb inflation. The measure, working with others announced earlier, has helped stabilise the currency and inflation.

The price of the coins is determined by the international price of bullion plus 5% to cover the cost of production and distribution.  On Thursday (November 10) a one oz unit was being sold for $1,801, but authorities feel that only a few people could buy them at that price, hence the decision to introduce smaller ones.