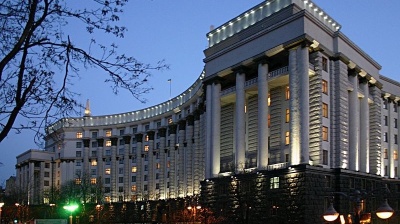 Ukraine has announced the pricing of new 12-year Eurobonds maturing in 2033 for the amount of $2bn, denominated in US dollars with a yield of 7.253%, the finance ministry announced on July 23.

Going ahead with the earlier issue would have been impossible given that without Smolii’s leadership the independence of the NBU was thrown into doubt and investors and donors were waiting to see who would replace him. However, the parliament has since voted to install Kyrylo Shevchenko, the CEO of state-controlled Ukrgazbank, as the new NBU governor.

"It is expected that the new issue will be assigned "B" ratings by the rating agencies Standard & Poor's and Fitch. Settlements for the new issue are due on July 30," the ministry said on July 23.

The ministry also said that part of proceeds from the new issue will be used to buy back Eurobonds with maturity in 2021 and 2022 and a nominal yield of 7.75% per annum for a total of $846.15mn.

"Despite challenging times for developing countries, Ukraine continues to implement its debt management strategy by actively managing public debt to mitigate refinancing risks. At the same time, this transaction complements our efforts to maximise the amount of concessional financing available to Ukraine to ensure sufficient stock of liquidity in the current conditions," Finance Minister Serhiy Marchenko was quoted as saying by Interfax Ukraine.

The deal is being organised by Goldman Sachs and JP Morgan.