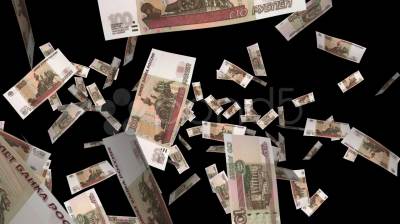 Eight out ten Russians use some sort of fintech service making it a top three developed makret / wiki
By Vladimir Kozlov in Moscow December 12, 2019

Kazakhstan: Sanctions likely behind fresh delay at new Baikonur launchpad
3 days ago
EWDN: How Russian game developers are being hit by the shockwave of war
4 days ago
Disney+ comes online in Turkey
5 days ago
Romanian crowdfunding platform SeedBlink helps Bulgarian startup Agriniser raise funds
10 days ago
Investments into Serbian startups soared more than 600% in 2021
10 days ago