Number of online shoppers close to 5.4mn in Hungary 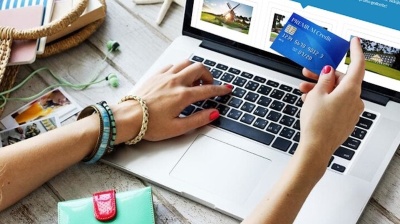 About 91% of adult Hungarian internet users or almost 5.4m people made at least one online purchase in the past twelve months, according to a survey by internet research firm eNET released on May 23.

The number of online shoppers increased by 800,000 compared to the previous survey conducted in May 2017. Most interviewees (58%) ordered mobile phones and accessories online, with 57% buying clothing and 53% toys or gifts, while in services 60% of internet users said they booked accommodation over the internet.

The number of those who have made online orders from abroad has increased by almost 900,000 compared to two years earlier to 3.1mn, or 58% of online shoppers, according to the eNet report. Price-conscious Hungarian customers are turning to foreign retailers such as Amazon or Chinese Alibaba in growing numbers.

The survey shows 22% of Hungarian e-shoppers or 1.2mn people have already used the delivery services of supermarket chains. The largest retailers, Tesco, Spar, and Auchan began the service in 2017 and 2018.