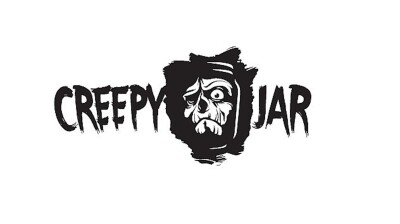 Creepy Jar is the 16th gaming company on the WSE, as the bourse continues to attract companies from the sector, which is booming during the coronavirus (COVID-19) pandemic, as millions of people are locked at home with on-screen entertainment one of the few available options.

Creepy Jar, which until April 8 had been listed on the WSE’s alternative market NewConnect, floated a total of nearly 680,000 shares on the main market.

"The NewConnect was only a stage along the way to the main market, which has always been the goal and ambition of Creepy Jar. Thanks to the transition, we can maintain the current growth rate and increase the company's prestige for investors,” Creepy Jar’s CEO Krzysztof Kwiatek said in a statement.

The listing on the main market did not come with a new share issue or a share split.

Creepy Jar is an independent producer of survival simulation games. The company’s market cap is PLN639mn.

The company is the 433rd company listed on the main market and the fourth debut in 2021 so far. Several more gaming companies are expected to go public in Warsaw this year. The WSE is the world’s leader in terms of the number of listed companies from the gaming sector.

Poland is one of the countries in the race to host the computer chip maker Intel’s new investment in Europe, a car chip factory which will be part of the company's €80bn investment drive in ... more