Banki.ru founders sell their stake to settle conflict with US investor 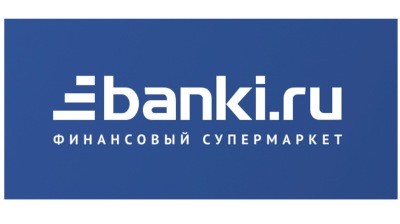 Banki.ru founders sell their stake to settle conflict with US investor
By East West Digital News in Moscow November 12, 2020

An investor consortium led by Russian private equity firms Elbrus Capital and Winter Capital has acquired 60% of Banki.ru, a leading bank and insurance marketplace. The investors are buying all the shares of company founders Philipp and Kirill Ilyin-Adaev and Elena Ishcheeva for an undisclosed amount, reports East-West Digital News (EWDN).

Russia Partners, an affiliate of US private equity firm Siguler Guff & Company, is retaining its 40% stake, which it acquired in 2013.

The deal is settling a conflict between Banki.ru founders and Russia Partners. Philipp Ilyin-Adaev accused Russia Partners’ head Alexander Lupachev of illegitimately attempting to take control of the company: “They were ready to kill half of the business just to evict us,” he wrote in a Facebook post last year.

On its side, Russia Partners said Ilyin-Adaev created a conflict of interest through a contract with a content provider in which he had an interest.

Content supply was outsourced due to a Russian law adopted last year that targeted online information resources with foreign ownership exceeding 20%. This was the case of Banki.ru, since 40% of its shares were owned by Russia Partners.

Founded in 2005, Bank.ru stands as the largest independent platform to select and compare banking and insurance products in Russia. The site claims a monthly audience of 10 million unique users, who send some 500,000 requests for banking and insurance products sent through the platform. The company’s revenue reached 1.5 billion rubles in 2019 (around $23 million at the year’s average exchange rate).