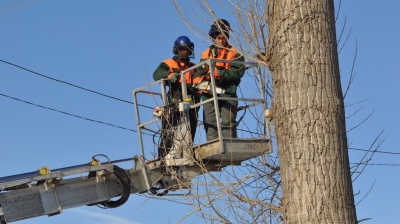 The price was agreed at €141mn, including the dividends the two entities will disburse out of the 2018 profit, Mold Street reported.

The two companies have over 900,000 customers, natural and legal persons. They supply and distribute electricity in 19 administrative-territorial units, including the capital of the country, Chisinau municipality, which represent two-thirds of the country's territory.

During over 19 years of activity in Moldova, the Spanish group has invested more than $326mn in the renovation and modernisation of the electrical networks, implementing a new efficiency-oriented corporate governance model through the application of best practices and a new European style of business management, as well as new technologies and information systems to improve all quality indicators.

The completion of the transaction is foreseen by June 2019, with the full takeover of control by the buyer.

The ownership change process will not affect the activity of electricity distribution and supply companies in Moldova, the statement from Naturgy added.

The new owner of the two companies is the London-based Duet Private Equity Limited, with a wide range of investments in various asset types and a growth strategy in the region.

"Moldova provides a favourable macro environment for investment underpinned by above average GDP growth, declining unemployment and increasing attraction by foreign investors due to continued convergence with the EU," Duet said in a separate statement.

"Driven by its economic growth, Moldova is currently evolving from a low-income country towards a middle-income country, with a significant 40% increase in GDP per capita (in PPP) experienced from 2008 to 2016 and it is expected to maintain this momentum."