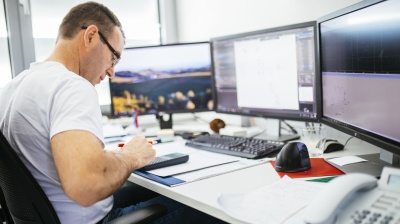 ARX acquired the company from its founders. The value of the transaction was not disclosed.

“ARX is delighted to partner with I-Tech, which is an outstanding example of a highly successful Slovenian entrepreneurial success story. Our primary aim will be to support the I-Tech team in order to grow and develop the company organically,” said Wardrop.

I-Tech was founded in 1998 and is headquartered in Solkan, Slovenia. Core to the I-Tech strategy is utilising its know-how and R&D capabilities to develop instrumentation for medical proton therapy applications as well as broader industrial markets.

ARX Equity Partners has a 20-year track record supporting the growth and development of mid-sized companies in Central Europe. With more than €300mn raised in four funds, ARX has become a leading private equity firm in its segment in the Central European region.