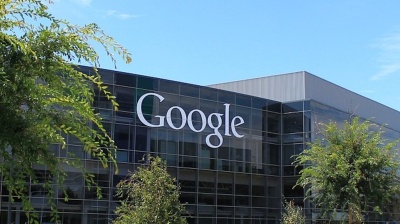 The Czech internet company Seznam.cz called on Google in a pre-litigation request to pay CZK9.072bn (€344.9mn) in damages for allegedly restricting competition in general internet search, assessed for the period between 2011 and 2018 by international economic experts, Seznam.cz announced on December 10.

According to the company, this is a result of Google’s abuse of its dominant position on the Czech market with licensed operating systems and application stores for smart devices with Android operating system.

“Based on the European Commission’s [EC’s] decision back in 2018 which confirmed that Google was in breach of EU antitrust rules, we claim the compensation of damage that we have suffered while trying to distribute our applications and services via mobile devices with Android operating system,” said deputy chairman of the board of directors of Seznam.cz Pavel Zima.

Seznam.cz claimed that over the past several years the company was trying to break Google’s abuse of its dominant position through business cooperation with global device manufacturers.

While distributing its applications and services via mobile devices with Android operating system, Seznam.cz said it faced market deformities, due to Google's practices that EC found were in breach of EU antitrust rules.

“It mainly concerns illegal practices with Google requiring manufacturers to pre-install Google applications as a condition for licensing Google’s app store, Google’s incentives to certain device manufacturers for exclusive pre-installation of Google’s applications and last but not least preventing developers from distribution of their alternative forks of Android operating system,” said CEO of the Chronos Consulting company Michal Feix.

“Google created a sophisticated system of barriers through which it was preventing Seznam.cz for many years from entering the market and it was doing so illegally under EU antitrust rules. As a consequence, Seznam.cz suffered damage.” Feix added.