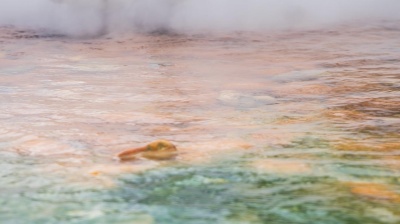 Slovenia’s Dravske Elekrarne Maribor (DEM) announced that it received a building permit for the construction of a geothermal power plant in Lendava for a pilot project.

The plant, which will be located on the Pg-8 wellbore, will serve as a good practice demonstration project and will enable increased use of geothermal energy.

DEM, which is part of the Holding Slovenske Elektrarne, received the permit from Lendava Administrative Unit.

The research-pilot project will exploit the geothermal energy potential of the existing dry, unproductive well with a length of approximately 3,000 and as such is the first in Slovenia, DEM said in a statement last week.

“The advantage of a geothermal power plant is in a completely closed system, which prevents losses. Special equipment and sealing materials adapted for contact with ammonia will be used for the planned intervention, which ensures maximum safety,” director of DEM, Damjan Seme, said on May 18.

The next step in the project is the rehabilitation of the Pg-8 well, the installation of a geothermal gravity pipe and a leak test.

This will be followed by the installation of the above-ground part of the geothermal power plant and the testing.

It is planned that testing could begin in July 2023 and, after successful tests, the power plant would become operational in April 2024.

EU neighbours push for Bosnia to get candidate status