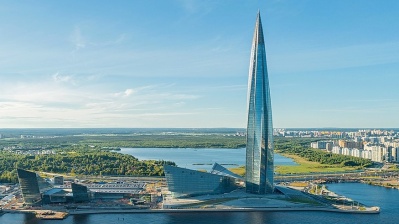 A project plan for the Soyuz/Vostok gas pipeline that is to run from Russia to China via Mongolia was on February 28 signed by Amarsaikhan Sainbuyan, the Mongolian Deputy Prime Minister, and Alexey Miller, chairman of the Gazprom board, during an online meeting.

The signing might attract some controversy given ongoing attempts by multiple countries to force Russia into an economic corner with sanctions and boycotts in response to the Russian invasion of Ukraine. Germany, for instance, has frozen the Nord Stream 2 pipeline project to deliver Russian gas to Europe.

In late January, Mongolia and Gazprom signed a protocol to complete a feasibility study for the Soyuz/Vostok gas pipeline.

The project plan covers an agreement for the next stage of the project, including design, engineering exploration work and the licensing of Russian subcontractors.

"Today, we ratify our work plan for the next three years, beginning in 2022," Miller during the signing. “I am glad to inform you that my deputy has worked extremely hard with you to get this proposal approved. Our joint working group is also doing a good job. If we keep working in this manner, the effort will be effective."

"An experienced business working on the Siberian Power-1 and 2 projects will perform engineering-geodesy, engineering-ecology and archaeology exploration of the natural gas pipeline project," Amarsaikhan told reporters. "Many researchers will come to our country to work. As the contract was signed today, the research will begin in March and will continue as planned."

There were no remarks from the deputy PM on Russia's aggression towards Ukraine.