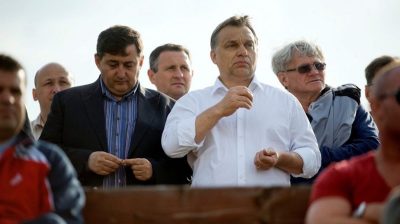 TIGAZ will remain in MET's consolidation, and CEO Balazs Gabor Lehocz will continue to serve as the company's chief executive, according to the company’s statement

Headquartered in Switzerland, MET Group started operating in Hungary in 2007 but is now represented in 15 European countries. It is an integrated European energy company active in natural gas, power, and oil markets.

Last May, CEO Benjamin Lakatos and the management bought out minority shareholders and increased their holding to 100%. Last year, the company had revenue of €10.7bn, of which 96% was from markets other than Hungary.