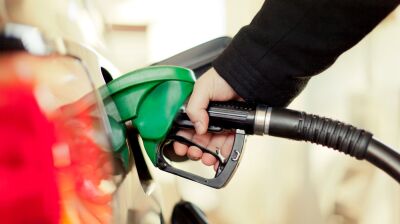 Brussels aims to require a 100% reduction in CO2 emissions from new cars by 2035, a level which amounts to an effective ban on new car sales.

However, the five claim that consumers in their countries cannot afford to pay costs of a full ban in 2035, and have instead called for the ban to be delayed until 2040, Reuters reported.

These emissions levels are a central part of the EU’s plans to reduce emissions in the transport sector and to accelerate the roll-out of electric vehicles (EVs), all part of the Union’s Fit for 55 package and its wider Green Deal policies.

Ministers from EU countries plan to agree their position on this emissions issue by end of June, before passing legislation on the matter in the EU parliament.

Parliament voted in favour of the 2035 ban earlier in June. However, the five countries' pushback on the matter could complicate the matter and now casts some doubt on the 2035 target.

A Bulgarian official, who did not wish to be named, said climate policies needed to consider economic and social factors such as the "the significant differences" in purchasing power between EU countries.

Brussels says the 2035 date is crucial because the average lifespan of new cars is 15 years – so a later ban would stop the EU reaching net zero emissions by 2050, the global milestone scientists say would avert disastrous climate change.

Some EU governments have rallied behind the 2035 target, but Germany's finance minister said this week the EU's biggest car market would not support it.

Ford and Volvo have publicly supported the plan, but industry groups, including the European Automobile Manufacturers' Association have opposed the 2035 target, citing concerns including the uncertain roll-out of electric chargers.