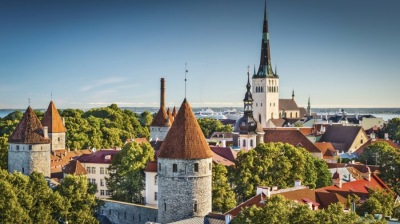 Estonia’s Minister of Foreign Trade and Information Technology Raul Siem said on July 29 that the audit of e-residency programme carried out by the National Audit Office (NAO) confirms the benefits of the electronic residence.

By the end of the first five years of the e-residency programme the revenues of the programme launched in December 2014 have started to exceed the expenses, NAO accentuated. However, the current ex-ante and ex-post controls do not ensure that the participants of the programme are law-abiding, the chief auditor observed.

The minister noted that the National Audit Office did not identify any risks related to the programme that were not known already.

Estonia's e-residency programme, which continued its strong growth even during the coronavirus (COVID-19) emergency situation, has earned the state €41mn since its launch, €31mn of which is direct tax revenue.

According to a study by pollster Norstat, 63% of Estonia's residents deem tax payments by e-residents' businesses an important additional contribution to the state budget. The role of the e-residency programme is also considered important in terms of job creation and development of Estonia's e-state.

Ott Vatter, director of the e-residency programme, has said that the growth in tax revenue collected from e-residents' businesses is the most prominent example of the programme's positive effect on the Estonian economy.