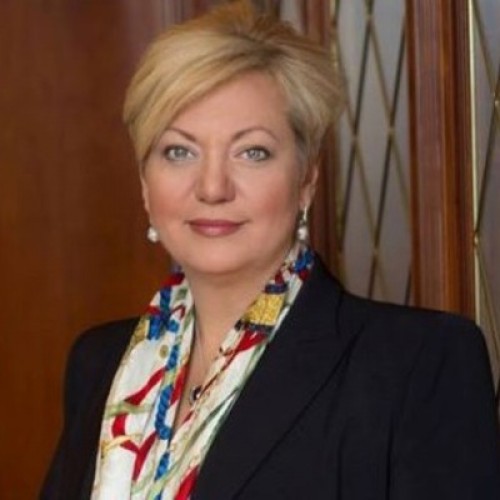 Ukraine is facing a very nasty crisis. Several courts have ruled that the formerly largest commercial bank in the country, Privatbank that was nationalised in December 2016, should be given back to its former owner, oligarch Ihor Kolomoisky.

Valaria Gontareva was the governor of the National Bank of Ukraine (NBU) at the time and oversaw the process. She says the regulator could see the bank had been emptied of funds and the owners failed to stick to the agreements reached with the shareholders so the state took it over.

Now the “corrupt courts” are being used to try and take it back, which would not only cause the bank to collapse again, but could spark a wider systemic banking crisis and would almost certainly halt the IMF bailout programme.

Gontareva takes bne IntelliNews editor-in-chief Ben Aris through the details of the run up to the decision to nationalise the bank and the reforms that she managed to put in place. However, she warns all this maybe for naught and warns the NBU is under attack by the same vested interests.

WoE: On the ground in Ukraine - Kyiv one month on, the economy, and the future of the conflict

WoE: On the ground in Ukraine - Kyiv one month on, the economy, and the future of the conflict
WoE: War in Ukraine: Energy Markets Shock
WoE: Russian Sanctions: Assessing the Damage