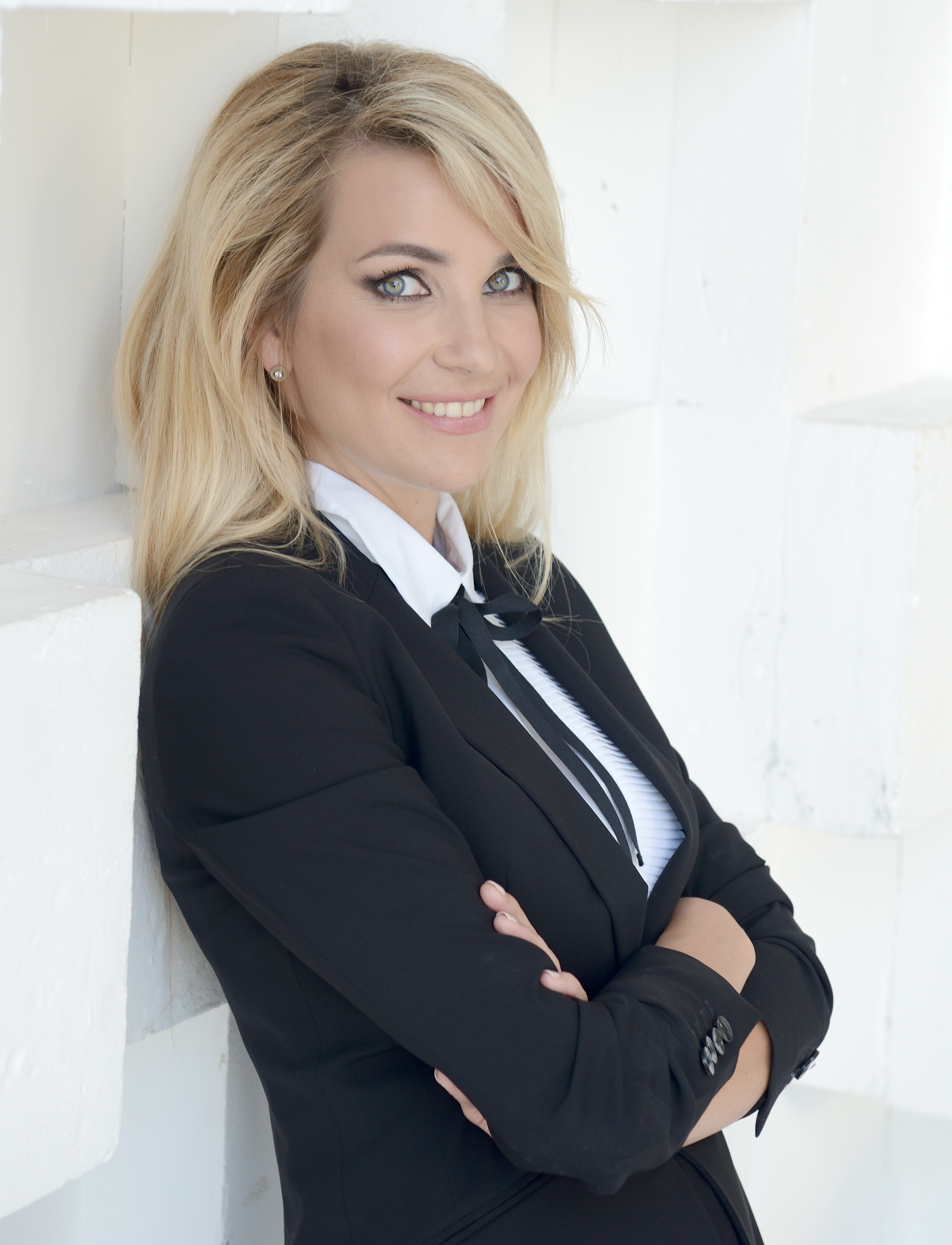 A record 56mn Russians - one in three people in the country - went to the movies last year earning the leading cinema chains a record box office take of $200mn. The industry has been growing by 10% a year for the last five years – three times faster than the real economy – making it the biggest movie market in Europe.

Ben Aris, editor-in-chief of bne IntelliNews talked to the CEO of Karo, one of Russia’s three biggest cinema chains and owner of the legendary Oktyabra cinema on Novy Arbat in the heart of Moscow, the biggest cinema in Russia to talk about the business and changing tastes.

Battling piracy is a big issue, but a lot of progress has been made on that front in 2018. At the same time the domestic movie industry is churning out over a 100 films a year and they are starting to get really good, says Olga Zinyakova.

WoE: living in a time of turbulence: sanctions on Russia