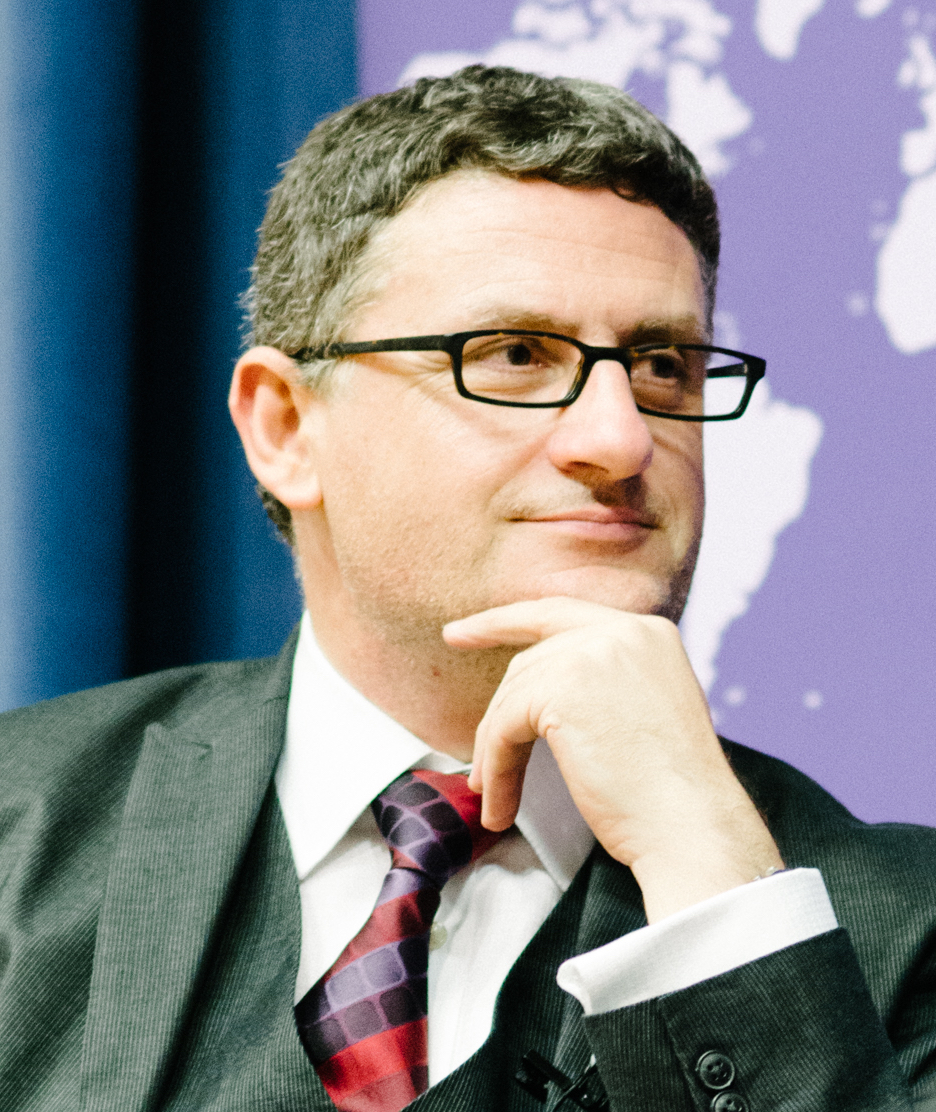 On March 1 Russian president Vladimir Putin delivered what was maybe the most aggressive speech of his career. Irked by the broken promises by Nato not to expand eastwards and fed up with being ignored, he spent the second half of his speech showcasing Russia’s new generation of nuclear missiles, which he claims can negate America’s defensive capabilities.

Have we now drifted into a real Cold War II? Will Putin’s next six year term be all about geopolitical show downs? Is there any way to walk back the obvious escalating tensions with the west?

bne IntelliNews’s editor-in-chief talks to Mark Galeotti, senior researcher at the Institute of International Relations Prague and the director of Mayak Intelligence, about these issues and more.

Mark Galeotti, senior researcher at the Institute of International Relations Prague and the director of Mayak Intelligence

WoE: the post-coronavirus re-bound with Evghenia Sleptsova of Oxford Economics and Elina Ribakova of IIF