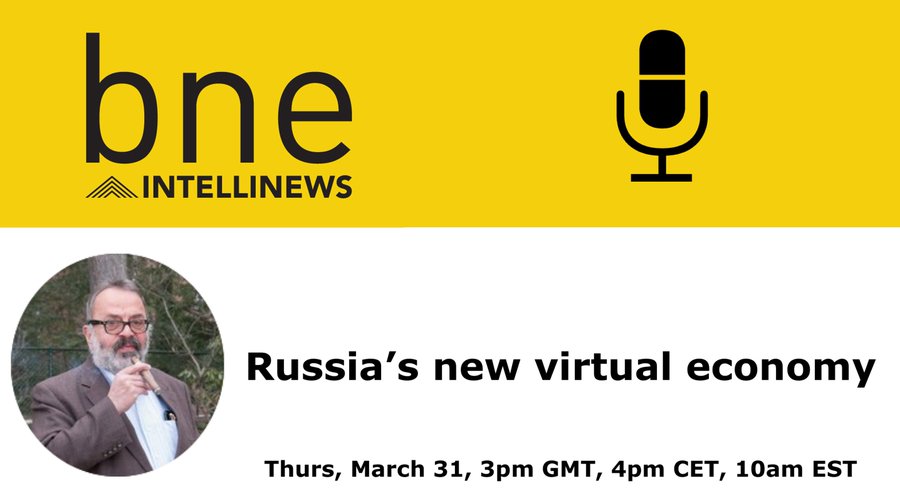 Is Russia’s economy going to be cut off from the rest of the world and what would that look like?

Prof Barry Ickes - head of the economics department at the Pennsylvania State University.

He is also a non-resident senior fellow with the Center on the United States and Europe at Brookings Institute and the financial director at The New Economic School in Moscow. He previously served as a chair on the board of directors of the National Council for Eurasian and East European Research.

Ben is an Eastern Europe specialist. He previously worked with the Daily Telegraph, The Wall Street Journal and Euromoney before starting bne IntelliNews and covering EE and CEE.

WoE: living in a time of turbulence: sanctions on Russia