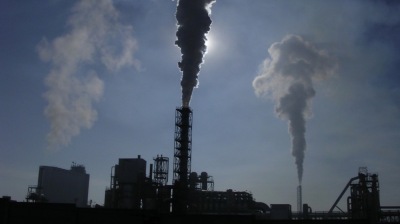 The countries observed are Bosnia & Herzegovina, Kosovo, Montenegro, North Macedonia, Serbia and Ukraine. In the five-year period from 2015 to 2019 the six countries provided more than €2bn in coal subsidies. 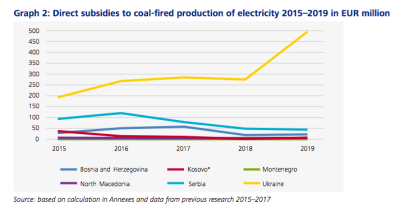 “The sheer scale of the subsidies wasted on the most polluting source of energy is alarming. While the European Union is moving firmly towards a carbon neutral energy system, the report shows that the contracting parties continue to be stuck in the past,” Janez Kopac, director of the Energy Community’s secretariat, said in a statement.

Significant support was provided in the form of state loan guarantees with the loans guaranteed by the state reaching €2bn in 2019 alone.

The study also noted that subsidies were often provided to unprofitable and inefficient thermal power plants and coal mines.

“The subsidies significantly distort the energy markets, sending wrong signals to potential investors and consumers, and adversely impact decision-making about the future development of the electric power sector. The continued high use of these subsidies is a direct obstacle to the energy transition and meeting carbon neutrality goals,” the study noted.