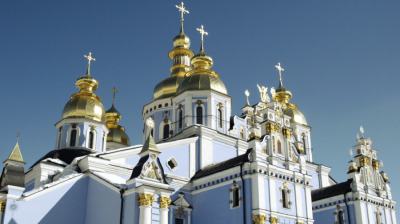 The International Monetary Fund (IMF) $5bn Stand-by agreement (SBA) with Ukraine has been de facto suspended due to back tracking on reforms. With a heavy debt repayment schedule in the second half of 2021, can Ukraine get through next year without a crisis?

With just over $26bn in gross international reserves (GIR), equivalent to 4.4 months of future import cover, the government is fine for the time being. And with only light debt redemption schedules in the first half of 2021 that should not be a problem either.

However, Ukraine is due to repay $11bn of debt in the second half of the year and without a functioning IMF programme the only way it can cope will be to dig deeply into its reserves.

Sleptsova says that trying to meet this debt without IMF help “is not an option.” Ribakova added that it seems the government is preparing the ground for an attempt to print its way out of trouble in the new year.

You can watch the 20mins discussion here, or listen to a podcast version here on bne’s site. 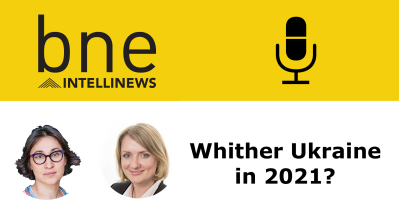