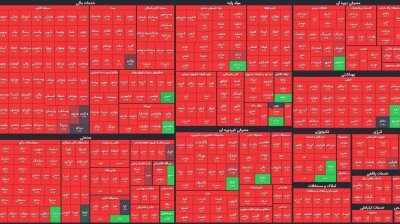 The head of the Tehran Stock Exchange (TSE) and the Securities and Exchange Organisation of Iran (SEO) has quit both of his posts in the wake of a market crash seen during January 18 to 19, the official Islamic Republic News Agency (IRNA) has reported. News of the resignation of Hassan Ghalibaf Asl did little to quell the fury and frustration of investors who described the first day of the collapse as Tehran’s “Black Monday”. On the Tuesday, with angry protests growing outside the exchange building, trading on the TSE was halted and its website was pulled. 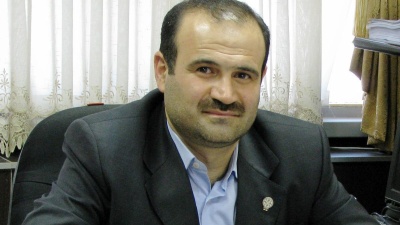 Investors, many of whom were new entrants to the market in 2019 when officials encouraged new players to look for value in the bourse, have lost billions of dollars, with many seeing their money disappear overnight in the latest market turmoil.

January 18 saw the TSE’s main index, the TEDPIX, plummet by 36,989 points to 1.149mn, following its 6.5% slump recorded in the previous week’s trading. When the index broke through the one-million threshold for the first time in May last year there were even then warnings that it was overheating, but by August it smashed through the two-million barrier. Since then, the stock exchange has been regularly hit by painful bouts of losses.

Analysts have said the TEDPIX made its astronomical gains despite there being no economic fundamentals that would drive it to such highs. However, with Iran’s economy—particularly the Iranian rial (IRR)—battered by US sanctions, many investors, encouraged by signals from the government that there would be a growing amount of privatisation and the listing of state enterprises, appeared to stick with the TSE as their best bet to get a good return on investment.

With their losses neck-high, some investors have condemned the government and officials for not doing more to serve due warning that the bubble would burst. They are angry, for instance, that Finance and Economic Affairs Minister Farhad Dejpasand lately remarked that the Iranian stock market was now on the right track and had reached a stage in which its performance could be trusted. “Except for the peripheral variables that affect this market, we do not have a specific market disturbance,” the Tehran Times quoted the minister as saying.

Amid the market carnage, one TSE investor, who wished to remain anonymous, told bne IntelliNews: “You think the government didn’t know this Black Monday was coming, what with the ‘justice shares’ [in state company assets divided among citizens that they released for public trading] and the collapse of the rial? Where else were we meant to place our money?”

"The TSE’s collapse has happened because the stock exchange was one of the few options left for addressing the budget deficit amid the US economic sanctions and the effects of the coronavirus [pandemic]," she added. "The Iranian government appeared to be aware of the risks of investing in the market but pushed ahead with the plans nonetheless because there was little alternative."

Angry investors who on January 18 gathered outside the TSE’s new building in uptown Tehran and the SEO’s building further west in the capital pulled down flags in protest.

Some protesters outside the TSE shouted “Death to this dishonest government!”, and “Where are you, Rouhani the liar!?” in reference to the president, Hassan Rouhani.