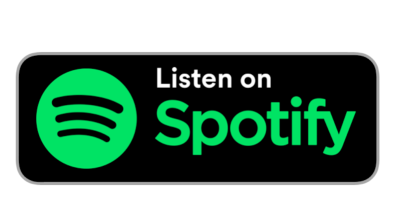 The world's leading music streaming service Spotify will expand to Russia and several other emerging Europe markets with both the free and subscription version available to users, the company announced on July 14.

“Today’s launch opens the door for nearly 250mn fans to start discovering new music from around the world on Spotify, and for artists in the region to reach the increasingly connected global audience of fans,” said Gustav Gyllenhammar, Spotify VP, markets and subscriber growth.

“Launching in these 13 markets is an important moment in Spotify’s journey, especially as we welcome fans and artists in growing music markets like Russia, where streaming is being widely adopted and where we see a significant opportunity for Spotify.”

Spotify’s press release says that consumers in the region are embrace streaming, and cites figures from the International Federation of the Phonographic Industry (IFPI) that show Russia is the 17th-biggest streaming market in the world and on track to move up to 10th place by 2030. More than 87% of fans in Russia now access music through streaming, it says, well above the global average of 61%.

In Russia, the move by Spotify will put pressure on local internet majors.

The reported prices for subscription services in Russia will include RUB169 per month for ad-free music and a group tariff of RUB269 per month for up to six people, according to Vedomosti.

VTB Capital noted on July 15 that these rates are broadly in line with other domestic offerings on the market.

"Both Yandex (Yandex.Music) and Mail.ru (VK Music and Boom) have developed their own music services," VTBC wrote, but tends to see these services as ecosystem enhancements rather than standalone sources of value for both companies, at least at this stage.

From this perspective the entrance of Spotify is seen as neutral for both Yandex and Mail.ru by VTBC, "even though it will likely bring about more competitive pressures."

In late May Russian insuretech leader BestDoctor closed a $26mn round with an impressive investor consortium. The money was brought in by Winter Capital, a Moscow-based international fund backed, in particular, by billionaire Vladimir Potanin.