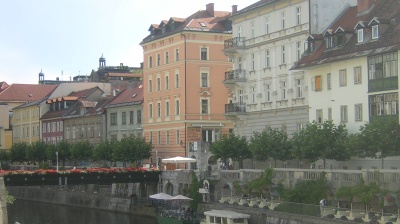 Slovenia has launched works on the upgrade of the Pragersko railway hub, one of the main rail junctions in the country, a project worth €88.9mn, the government’s Directorate for Infrastructure ... more